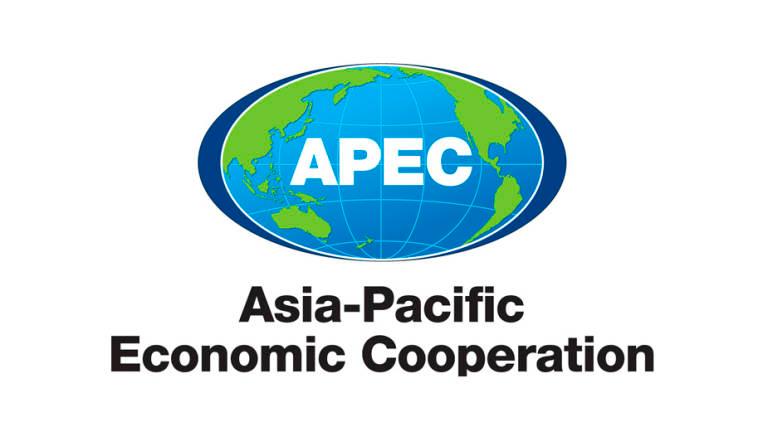 KUALA LUMPUR: The 27th Apec Ministers Responsible for Trade (MRT) Meeting which is scheduled tonight will focus on the role trade can play in defeating Covid-19, and the importance of maintaining an open trade in recovering from the economic crisis.

The ministers are expected to exchange views on how trade policies could facilitate and mitigate the impacts of the pandemic, as well as the collective effort that can be undertaken by Apec to support global economic recovery, the Ministry of International Trade and Industry (Miti) said in a statement today.

As part of MRT tradition, the newly appointed Director General (DG) of World Trade Organisation (WTO), Dr. Ngozi Okonjo-Iweala, will also be present to provide the latest development on global trade as well as the ongoing work at the WTO, said Miti.

For Apec 2021, New Zealand has chosen the theme “Join. Work. Grow. Together”, reflecting that there has never been a more important time for economies in the Asia-Pacific to join together and rebuild the region.

Key priorities for Apec 2021 are economic and trade policies that strengthen recovery, increasing Inclusion and sustainability for recovery, and pursuing innovation and a digitally-enabled recovery.

In support of the upcoming 12th WTO Ministerial Conference (MC12) to be held later this year, the MRT Meeting will also deliberate on the way forward in building the momentum towards concrete and tangible outcome at the MC12.

In this regard, the WTO DG is anticipated to share her views on the global outlook for 2021 and the expectations for the MC12, said Miti.

Mohamed Azmin is expected to share Malaysia’s views on optimising policy tools that Apec could utilise and to encourage Apec economies to continue to act collectively in ensuring uninterrupted flow of trade and services during these trying times, including in the area of equitable access to vaccines and ensuring the sustainability of their supply chain.

“The Apec Putrajaya Vision 2040, a long-term aspiration document that was architectured by Malaysia and successfully launched by Apec Leaders in 2020, will feature prominently in the discussions.

“Miti Minister will assure Malaysia’s full support in advancing the work of Apec in accomplishing Apec 2021 key deliverable that is the comprehensive implementation plan for the Apec Putrajaya Vision 2040,“ it said. — Bernama