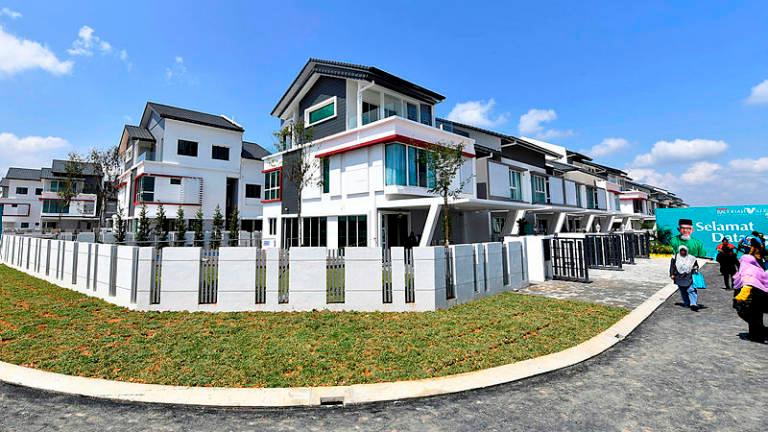 Pix for representational purpose only/

KUALA LUMPUR: A total of 281 private housing projects comprising 73,959 housing units and involving 48,810 buyers, was confirmed to have been abandoned in Peninsular Malaysia from 2009 to June 30, 2020.

To overcome the problem, the Housing and Local Government Ministry (KPKT) has conducted a preliminary study on the feasibility of completing the abandoned housing projects and ways to rehabilitate these projets.

“Government funds will used to rehabilitate projects that meet the criteria approved by the Ministry of Finance. Contractors to complete the project will be appointed through open tenders while bulk payments will be made on completion of the project and issuance of the CFO (Certificate of Fitness for Occupancy) or CCC (Certificate of Compliance and Completion).

“If the rehabilitation is without government funds, the move will be according to court order until the project completion with CFO or CCC or settlement through return of deposit or conversion proposal by the developers,“ the ministry said in a written reply to Datuk Mohd Azis Jamman (Warisan-Sepanggar) in the Dewan Rakyat, today.

To help alleviate the burden of affected buyers, a letter confirming the abandoned private housing project would be issued to the end-financier who would in turn offer facilities including interest rate reduction or loan restructuring as well as cancellation of existing loans for government loans.

In reply to a question from Khalid Abd Samad (PH-Shah Alam) on the structural damage to the Malaysian Civil Servants Housing Project (PPAM) Melinjau units at Precinct 11, Putrajaya, the ministry informed that this had nothing to do with structural damage but was due to deterioration of finishing materials.

As of July 2020, 602 of the 650 unit owners had submitted damage notifications and among complaints received were poor tile installation and wall surface finishing, doors and windows not properly installed and other electrical and mechanical problems. — Bernama