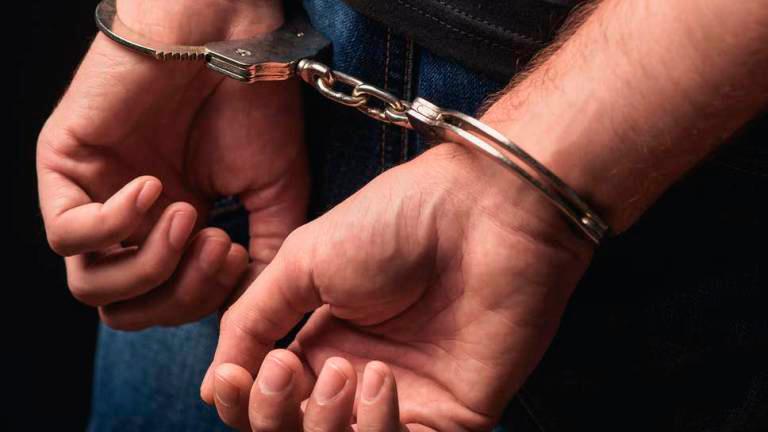 PETALING JAYA: The activities of three policemen and two other individuals suspected to have plotted to hijack cars brought in from Singapore and sell them off for money was uncovered when they were arrested on Monday and Tuesday.

He said the incident happened when the victim met a car sales agent at Jalan PJU 1A / 54 at 7.45 pm (Sunday) to discuss the sale of the car, but was approached by two men wearing police vests who then ‘arrested’ the sales agent and fled with the victim’s car.

Nik Ezanee said the investigation into the male suspect led to the arrest of two policemen, aged 34 and 51, in the compound of the Kuala Muda IPD, in Kedah, Tuesday.

“Subsequently, another suspect, a 31-year-old policeman, was arrested at the Ipoh IPD in Perak yesterday,“ he said.

Nik Ezanee said the policemen were suspected to have carried out the crime several times targeting foreign nationals who wanted to buy or sell a car from Singapore and were believed to have made up to RM1,000 each for each hijacked car sold.

He said among the items seized from the suspects were vests with the Customs logo and inscription, RM20,000 cash, a Perodua Alza vehicle, a Volkswagon Golf vehicle and various drugs.

Meanwhile, in a separate case, two policemen, aged 38 and 30, were arrested at the Sri Hartamas Police Station on suspicion of extorting a man of RM5,000 as an inducement not to act against him for buying illegal 4-digit numbers, last Thursday.

He said the victim was arrested by the suspects at the R&R Sungai Buloh, Selangor on Dec 23 who demanded a payment of RM20,000 which the victim could not afford.

The case is being investigated under Section 384 of the Penal Code and the suspects were released on police bail after the remand periods ended.

In a separate development, Nik Ezanee said for this year, Petaling Jaya IPD recorded 55 personnel who were charged with indisciplines while 12 members charged for criminal offences. — Bernama