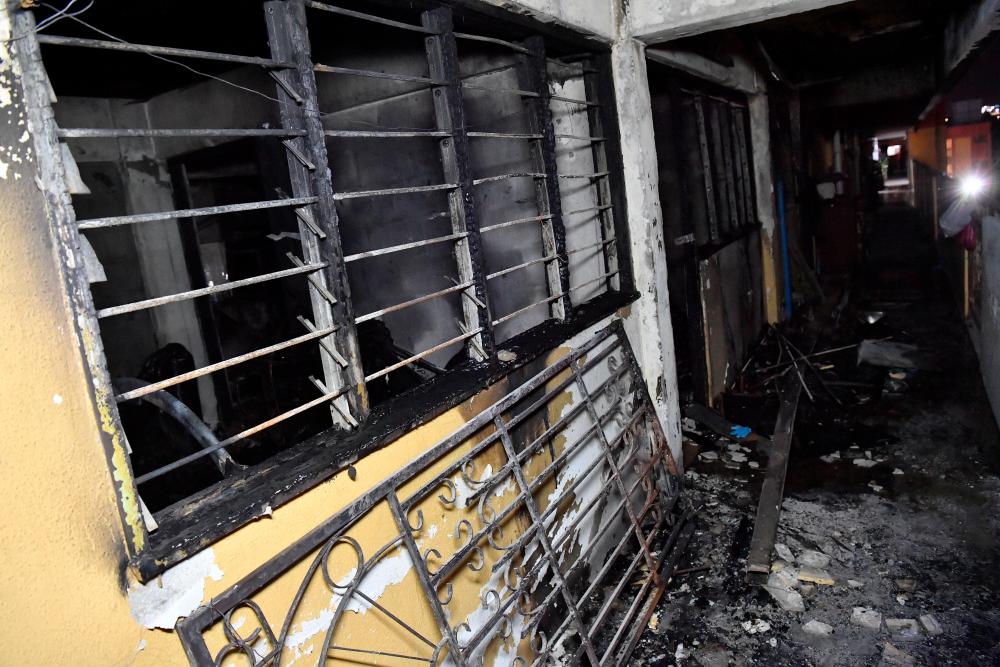 KUALA LUMPUR: A family misunderstanding led to a man, believed to be mentally ill, setting his home on fire that eventually razed two other flat units in Setapak Jaya here this evening.

“We received information of a family quarrel at the location of the incident that was believed to have led to the suspect burning his home on the fourth floor before the fire spread to two other units.

“The suspect who tested negative for illegal substances was brought to the Wangsa Maju police station for further action,” he told Bernama.

Ashari said there were no casualties reported in the fire, but all three homes suffered 90 percent damage. — Bernama