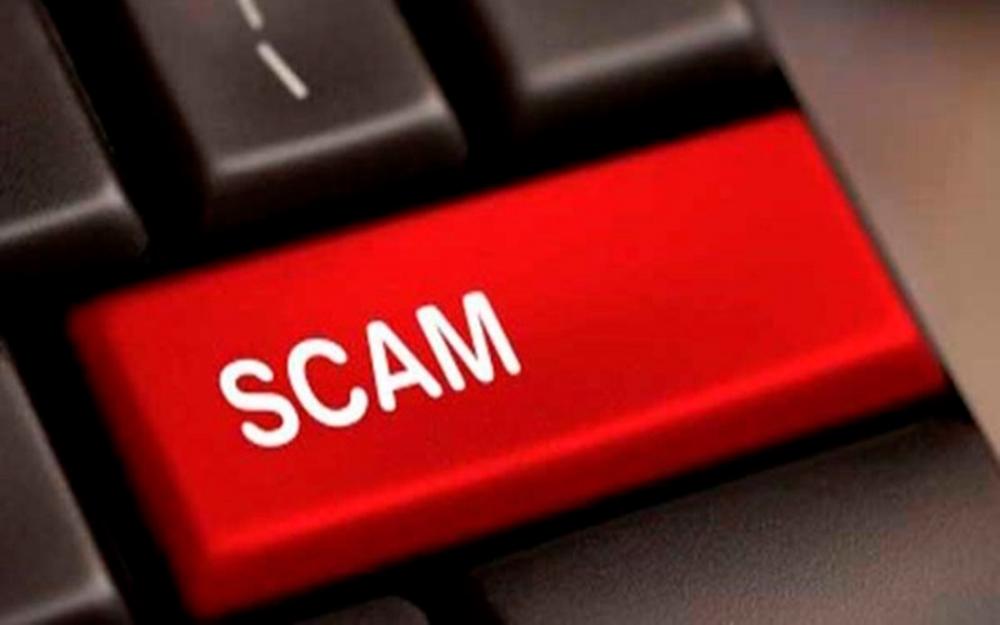 He said the modus operandi of the syndicate was to hack social media accounts such as Whatsapp, Telegram, Facebook, and others belonging to certain individuals and then pose as the account users’ friends or acquaintances through social media.

“From early this year, the syndicate began hacking Telegram accounts of their victims and obtained a list of the victims’ friends to borrow money.

“The actual owner of the Telegram account would only realise the scam when they could not access or receive calls from contacts asking about the validity of the loan they requested,“ he said in a statement today.

He said that through the setting, the security level of the Telegram account will be enhanced thus preventing criminals from activating the account through other devices.

“The public is also advised not to easily believe the messages requesting money from contacts, especially when it involves borrowing money as well as bank accounts used by other individuals,“ he added.

For further information, the public can contact the CCID Scam Response Centre at 03-26101599. - Bernama