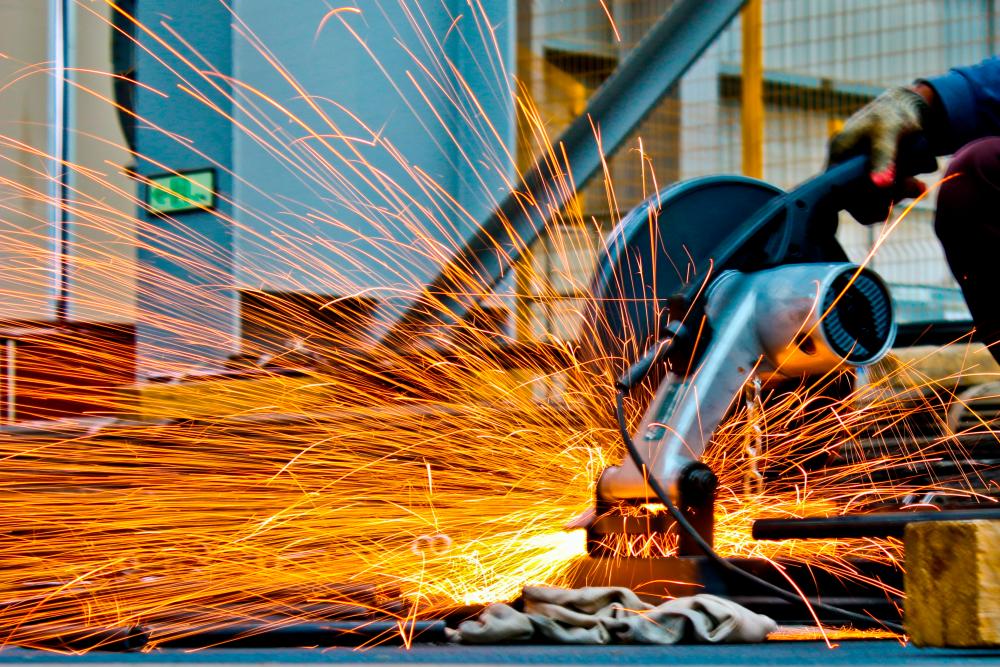 Chief Statistician Datuk Seri Dr Mohd Uzir Mahidin said based on the Big Data Analytics: National Occupational Accident and Disease Statistics 2021, one of the main factor that contributed for the decrease was that most sectors of the economy had to be temporarily closed while others operate for a shorter amount of time to prevent the spread of Covid-19.

“Based on the analysis done, the government’s target to reduce the occupational accident rate to 2.53 and the death rate of 4.36 by 2021 was achieved,” he said in a statement today.

“Statistics on occupational accident deaths showed that workers aged between 50 and 54 recorded the highest fatality rate which is 2.64,” he said.

Mohd Uzir said about 60.8 per cent of occupational accidents were caused by three types of accidents, namely stepping on, striking against or struck by objects including falling objects (5,330 accidents, 109 deaths), falls of persons (4,094 accidents, 95 deaths), and other unclassified type of accidents (3,661 accidents).

“Although the main objective of occupational accidents statistics is to provide information for prevention purposes, they may also be used for other purposes, such as estimating the consequences of occupational injuries in terms of workdays lost, income lost or production lost, which in turn can raise awareness of the importance of occupational safety and health.

“Apart from that, these statistics are also important in adopting the 2030 Agenda for Sustainable Development Goal and to achieve its target particularly target 8.8 which focused on the protection of labour rights and promote safe and secure working environments for all workers,” he added. — Bernama 4.Boeing delivers first 787 Dreamliner in more than a year