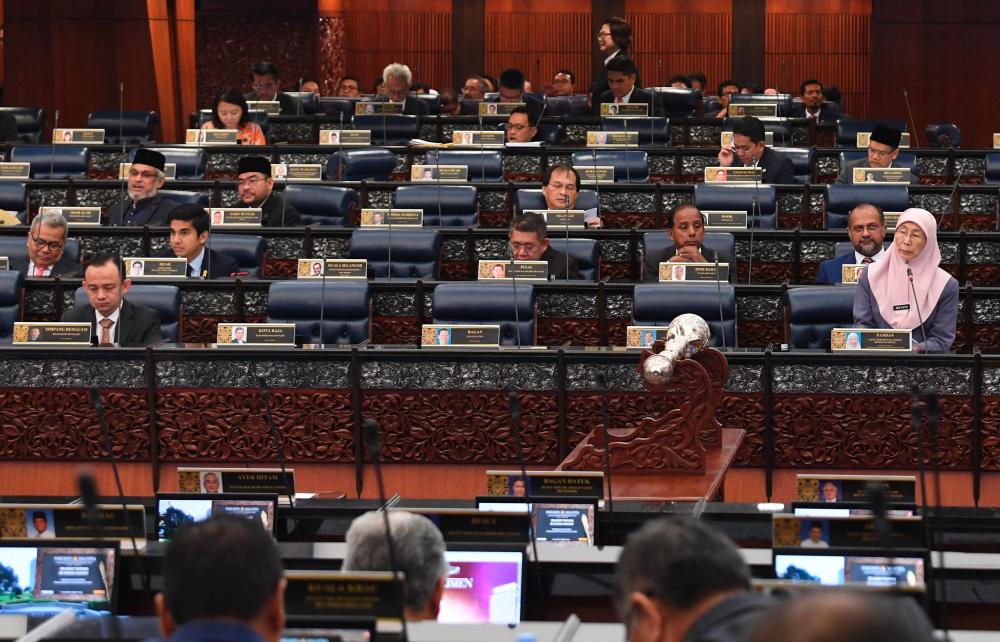 According to police statistics, 15,042 young persons reportedly went missing between 2011 and May this year. So far, 14,679 individuals had been found.

“From the remaining numbers, 363 individuals have yet to be found while 26 missing persons were found dead,“ Wan Azizah said in response to a question raised by Kasthuriraani Patto (PH-Batu Kawan) in Parliament today.

She also revealed that Johor recorded the highest number of missing young persons with 2,372 cases, followed by Selangor (1,911) and Kedah (1,526).

“A total of 7,159 young persons fled to escape their family while 3,167 went missing after being influenced by their friends to leave their family,“ she said.

Wan Azizah said among the other reasons that contributed to the statistics includes family disputes, eloping with lovers, lack of attention and looking for employment after dropping out of schools.

To a supplementary question by Siti Zailah Mohd Yusoff (PAS-Rantau Panjang), on whether the statistics given involved organ harvesting, Wan Azizah said there were no reported cases.