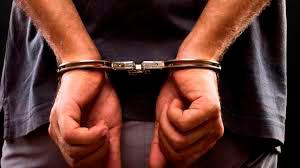 He said that of the total, 372 were issued with compounds while 21 were remanded with the most number of offences recorded at 195 involving entertainment centre activities.

“The offences include not wearing face masks (89 individuals); failing to provide equipment to record customer details (70), failing to comply with physical distancing (36) and other offences (three).

“As for Op Benteng, a total of 49 illegal immigrants and two skippers were detained, and seven land vehicles were seized,” he said in a statement related to MCO and Recovery MCO (RMCO) today.

Meanwhile, as of yesterday, 99,573 individuals had returned home through international entry points, with 7,985 individuals undergoing mandatory quarantine while 540 individuals were sent to hospitals for treatment. -Bernama