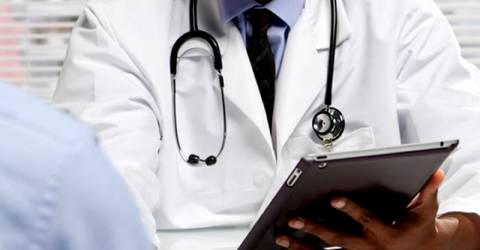 Pix for representational purposes only - Reuters

PETALING JAYA: The resignation of 400 contract doctors since this January reflected the strain they are under due to being burnt out and not having job security.

In revealing the staggering number of contract doctors quitting out of frustration, MMA president Prof Datuk Dr Subramaniam Muniandy said their applications to be absorbed into permanent positions were ignored.

“They resigned because they were stressed out. Moreover, they do no see this will bring any benefits to themselves and society. That can lead to mental stress,“ he was quoted by Utusan Malaysia as saying.

“The hospitals in Klang Valley are overwhelmed due to a sharp surge of Covid-19 cases. They (contract doctors) worked without adequate rest until they become very tired and fed up.”

Prime Minister Tan Sri Muhyiddin Yassin had announced that the contracts of all junior medical officers, dental officers and pharmaceutical officers will be extended by another two years once they have completed their mandatory service to ensure they have the chance to progress to becoming specialists.

Those who have been accepted for specialist studies will have their contracts extended for up to four years.

Medical officers on contract have complained that they are lowly paid, that they miss out on a slew of benefits and there is no clear pathway to becoming specialists.