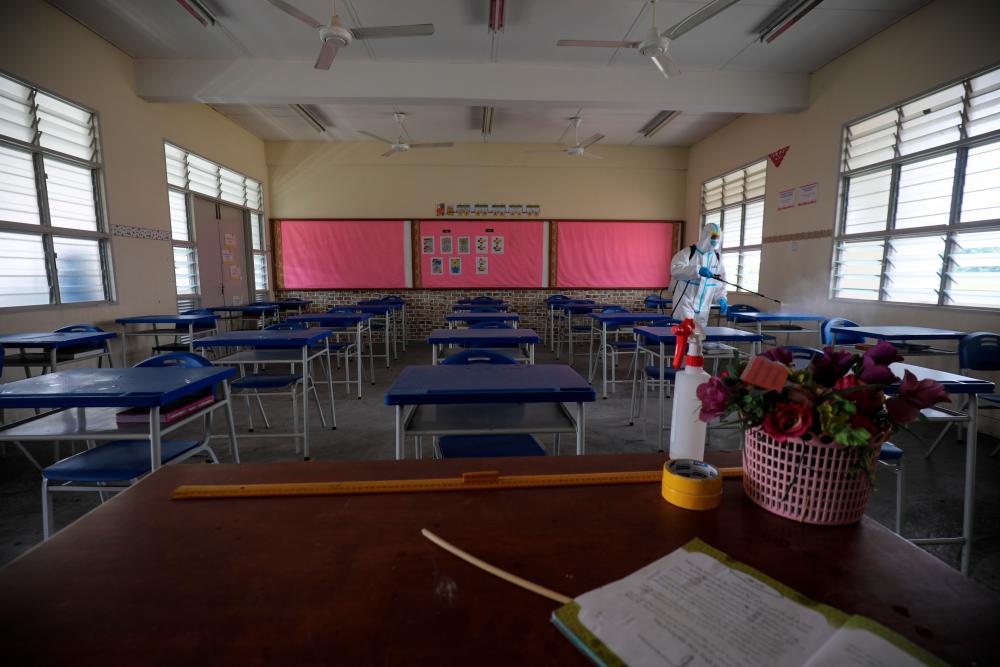 SUNPIX/Pix for representational purpose only

JAKARTA: Forty-three Indonesian students sat for the Malaysian University English Test (Muet) to get a ‘ticket’ to pursue their higher education in Malaysia.

The exam was held in Lombok, West Nusa Tenggara from August 3-6 by Education Malaysia Indonesia (EMI) and the Malaysian Examinations Council (MPM).

Counsellor (Education) of the Malaysian Embassy in Jakarta, Mohd Mubarak Shamsuddin said it was the second time it was held in Lombok after the first time in July 2019, with a fee of two million rupiah or RM600.

“The hope of EMI and MPM is that Muet continues to be well received here and can be continued from time to time in other regions according to demand,“ he said.

Muet is similar to the International English Language Testing System (IELTS) or Test of English as a Foreign Language (TOEFL) exam for universities in Malaysia and also for most universities in Singapore.

Mohd Mubarak said Malaysia continues to be the choice of students all over the world, including Indonesia, to pursue their higher education.

“This is proven by the presence of 170,000 foreign students in Malaysia from more than 160 countries around the world including 11,000 from Indonesia,“ said Mohd Mubarak. - Bernama