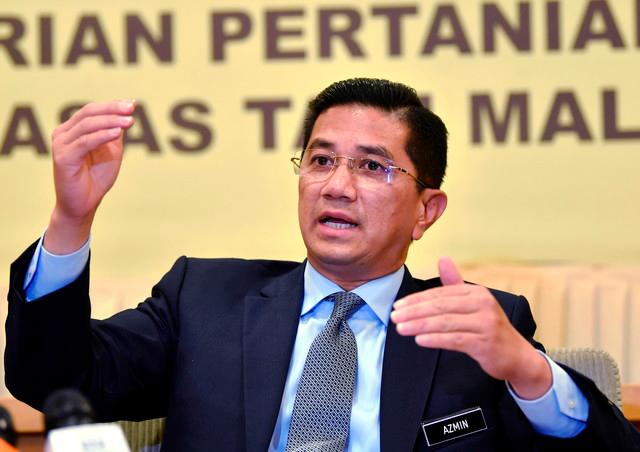 He said these high-impact projects are expected to have a direct impact on the country’s economic growth.

“Despite the country being hit by the Covid-19 epidemic, various initiatives have been introduced, especially in granting of tax exemptions under the Prihatin Rakyat Economic Stimulus Package (Prihatin) initiative,” he said when replying to a question posed by Datuk Seri Mukhriz Tun Mahathir (Independent-Jerlun) during Dewan Rakyat sitting today.

Among the initiatives introduced under Prihatin includes the introduction of tax exemption for 10 to 15 years for new foreign direct investment in the manufacturing sector involving capital investment of RM300 million or more.

Under the stimulus package, the government also provides a 100% investment tax allowance for five years for existing companies that transfer their facilities to Malaysia.

It was reported previously that the World Bank had projected Malaysia’s GDP growth to resume at 6.9% next year as Covid-19 outbreak eases.

This is after the world body had revised the country’s GDP to a contraction of 3.8% due to the negative global impact in the first half of this year.

However, the World Bank together with Bank Negara Malaysia is optimistic the local economy will rebound strongly in the second half of the year as economic activities resume.