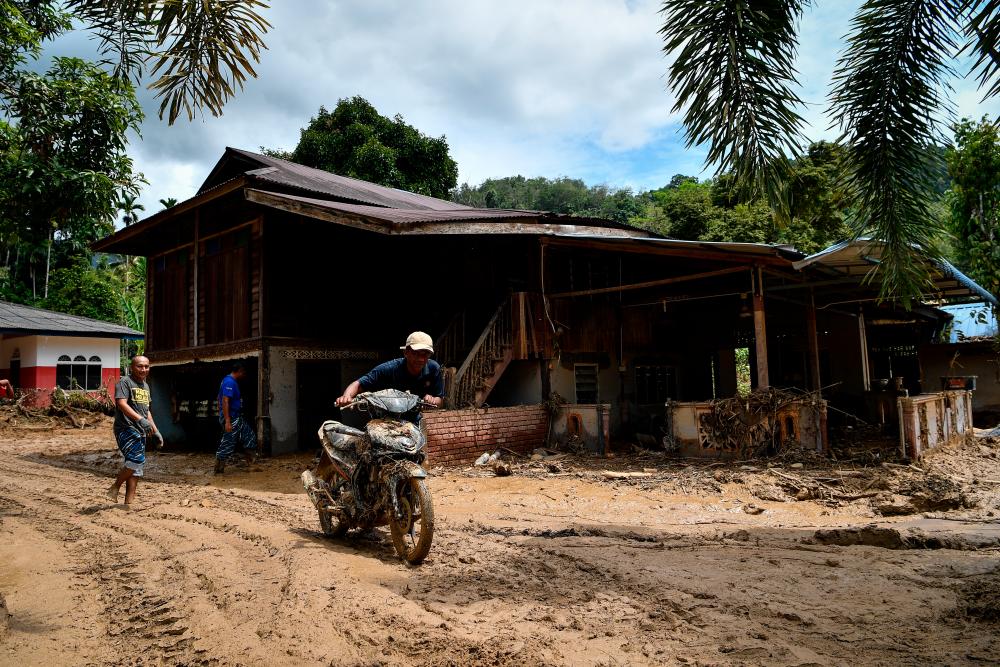 KUALA LUMPUR: A total of 499 flood victims from 109 families in Baling, Kedah were rescued and evacuated to three relief centres (PPS) by firefigthers through an operation which officially ended today.

“To ensure that the victims can return to their homes immediately, I have instructed the Fire and Rescue Department together with PBS (the Volunteer Fire Brigade) to start cleaning up the affected roads and houses,” he said in a post on his official Facebook page today.

Reezal Merican said he would ensure that the post-flood operation carried out by agencies under his ministry would be done in an integrated manner with the cooperation of the Social Welfare Department and local authorities.

He also expressed his appreciation to Prime Minister Datuk Seri Ismail Sabri Yaakob for showing his concern for the plight of the flood victims with the announcement of immediate assistance for them, despite being on an official working visit to Turkiye.

“On behalf of #KeluargaMalaysia, I would like to thank the rescue personnel, especially the firefighters as well as related agencies comprising PDRM (the Royal Malaysia Police), RELA (the People’s Volunteer Corps), SAPURA, PBS, APM (the Malaysian Civil Defence Force) and voluntary bodies for their commitment,” he said. — Bernama