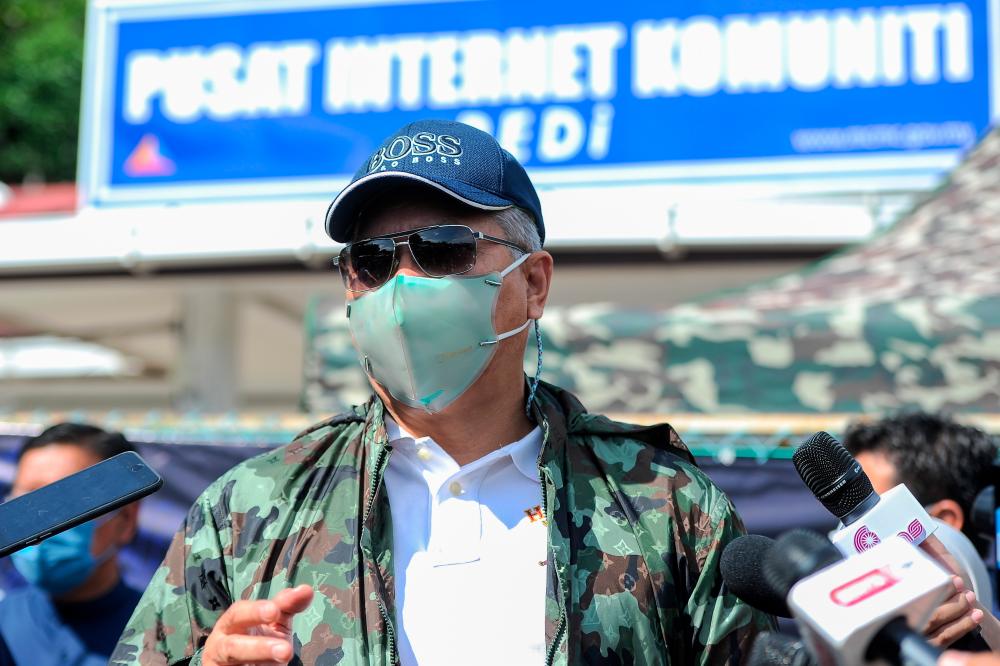 He said that next year, Sarawak will have 4G coverage that is almost the same as those in other states in the country when the government accelerates the process of upgrading the broadband infrastructure at a cost of RM4.09 billion.

“As of the third quarter of this year, the 4G coverage in Sarawak had exceeded 83 per cent and by 2022, Sarawak should achieve 91-92 per cent coverage, hence reducing the gap between its coverage level and the coverage at the national level of 97 per cent,” he said during SARAWAKfm’s Randau Khas bersama Menteri KKMM segment here.

The government’s main focus, he said, is to upgrade infrastructure in remote areas to ensure fairness in the provision of internet access between rural and urban areas.

So far, 61,414 premises out of the targeted 73,588 premises throughout Sarawak have been equipped with fixed broadband Internet while the remaining premises are in the process of being equipped with a fibre optics network with an allocation of RM147 million.

According to Annuar, 79 new telecommunication towers have been built and 744 more are in the process of being built in the state.

“This will involve a very large expenditure of about RM2 billion. The tenders have been issued and the implementation has started,” he said.

He added that 1,856 existing transmitter stations or telecommunication towers in Sarawak have been upgraded to enable 4G Internet access through fixed broadband while 204 locations are equipped with satellite broadband technology.