5 held for allegedly displaying logos of underworld gang at funeral 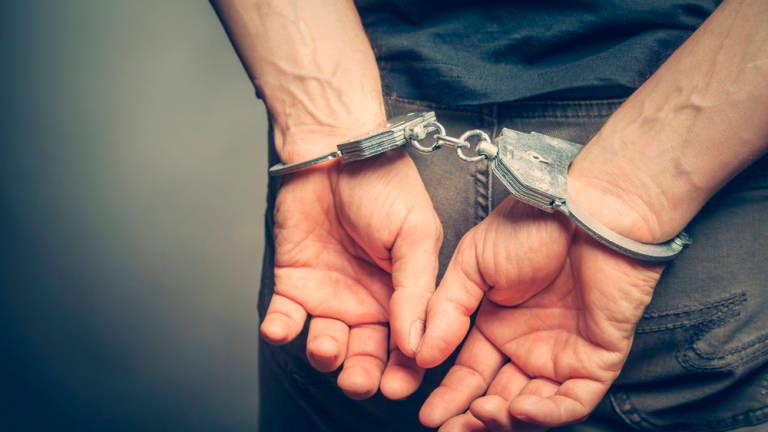 KUALA LUMPUR: Five men were arrested for allegedly displaying logos of an underworld gang and setting off firecrackers during a funeral procession here.

Videos of the procession taken by onlookers showed several men burning firecrackers next to a condominium at Pantai Dalam and Jalan Tun Sambanthan during the procession.

The videos were widely shared in the social media yesterday.

Brickfields police chief ACP Anuar Omar said today that apart from the burning of firecrackers, videos and photos showed logos of the banned Gang 36 displayed and attached to a hearse carrying the deceased.

He said the deceased was a 28-year-old man who had died in a road accident early on Sunday.

Anuar said investigations were initiated after two reports were lodged on Tuesday by police officers who received and viewed the videos.

He said between 9pm yesterday and 2.30am today, the district CID arrested five suspects aged between 18 and 26 at separate locations.

“Initial investigation revealed that the suspects were childhood friends of the deceased. The deceased had apparently told them to set off firecrackers if he died,“ Anuar said.

He said one of the suspects has a past criminal record for causing mischief.

Also seized were three cars and a motorcycle.

Anuar said the case is being investigated for the breach of rules of the movement control order (MCO) and other offences related to the Societies Act, Explosives Act and Communications and Multimedia Act.