5 weeks into MCO, the B40 are more worried about their next meal 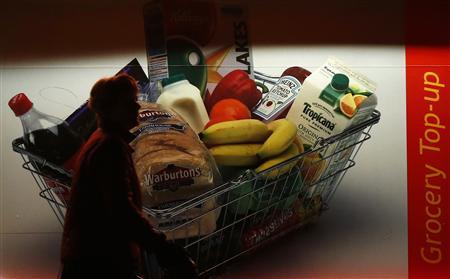 PETALING JAYA: Malaysians are becoming more concerned about putting food on the table as attention on the management of Covid-19 infections has greatly diminished.

“After speaking to other experts, I can see that concerns have largely moved to bread-and-butter issues as the economy is taking a rapid downturn,” he told theSun yesterday.

“Fear of getting the virus will be there, but the longer the pandemic drags on, people’s attention will divert towards their pockets, their businesses and their livelihoods.”

Louis was commenting on a data harnessed from social media activity by Wisesight. The social media analysing service provider has found that the top concern of the people during the first week of MCO was the lack of medical facilities (27%), followed by the spread of virus (24%), and news on government and authority (12%).

During the fifth week, however, news on government and authority took the top spot (56%), while trailing behind were topics on business sustainability (14%) and individual sustainability (11%).

On concerns about food shortage dropping from 5% to 0%, Louis said it was important to note that the data came from social media.

“Many of those with access to social media come from the middle-income group who are able to go to supermarkets which are well stocked with food. Their interest in the issue could be diminishing,” he said.

“However, many members of the B40, especially daily wage earners are desperate for information on where to get their next meal. They would not be concerned with social media activity.”

“There might just be too much information, and people don’t want it anymore,” he told theSun.

Rajbans also said in the public eye, the Health Ministry could be doing such a good job that they are no longer worried about the pandemic.

“They could also feel that what the ministry has been doing is working very well, as the number (of detected Covid-19 infections) has been dropping, and things are getting better. I think they feel that Covid-19 will probably go away,” he said.

He pointed out that people are now more concerned with post-MCO issues such as the loss of jobs and business.

“There are other issues coming in about whether jobs are going to be there, and if businesses can sustain themselves. More attention is also going back to the political matters in the country,” he said.

Read the story in our iPaper: 1.The comeback kid: Ex-VP Pence steps out of Trump’s shadow

5.Jerusalem on edge ahead of contentious Israeli flag march