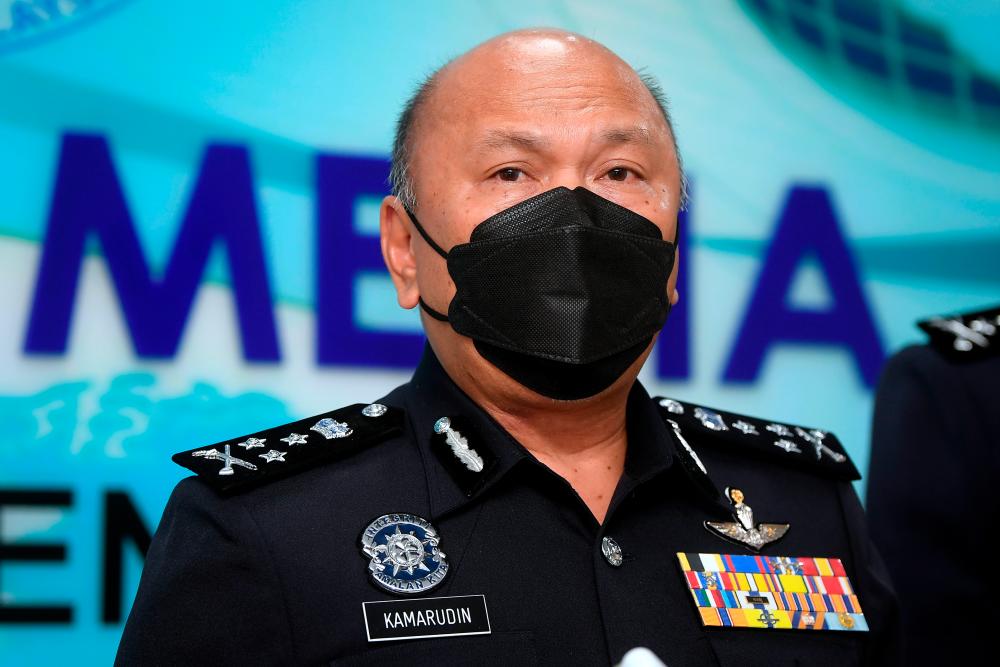 KUALA LUMPUR: Police arrested 52 individuals for allegedly being involved in unlicensed moneylending or ‘Ah Long’ activities in four states from Sept 7 until yesterday.

All the suspects, aged between 15 and 58, comprising of 46 men and six women, including a Vietnamese national, were nabbed in Johor, Pahang, Terengganu and Kedah.

The modus operandi of the syndicate was to advertise loan offers on Facebook, WeChat, and WhatsApp, with interest rates of between 10-20 per cent for a week,” he said in a special press conference here yesterday.