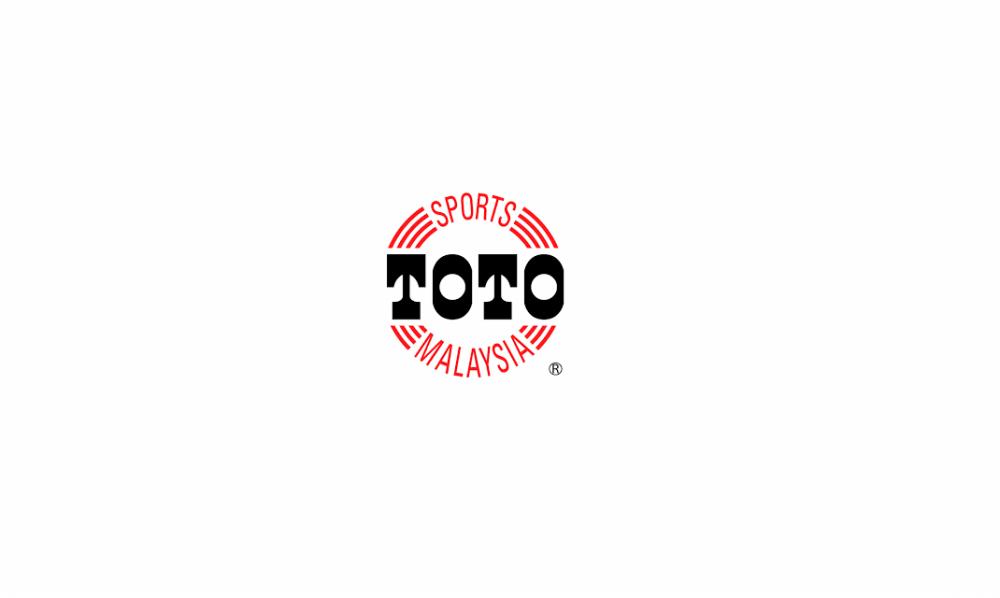 PETALING JAYA: A total of 53 millionaires were created so far this year through lottery games.

As of September, seven punters won a total of RM161.15 million from Sports Toto.

“Starting at a minimum of RM2 million for Jackpot 1 and RM100,000 for Jackpot 2, whereas the jackpot amount for every jackpot game will continue to accumulate starting from the minimum jackpot until it is won.

But it is the sweepstake games that produced the most number of millionaires.

The largest amount won this year was RM3.7 million.

All surpluses from Big Sweep are donated to the Yu Cai Foundation, a charity organisation supporting education.

As for Magnum 4D, 13 punters became millionaires this year after winning 4D Jackpot 1.

1.Uganda Ebola outbreak death toll up to 29: WHO

5.Italjet Dragster 125 And Dragster 200 To Launch In Malaysia This Weekend