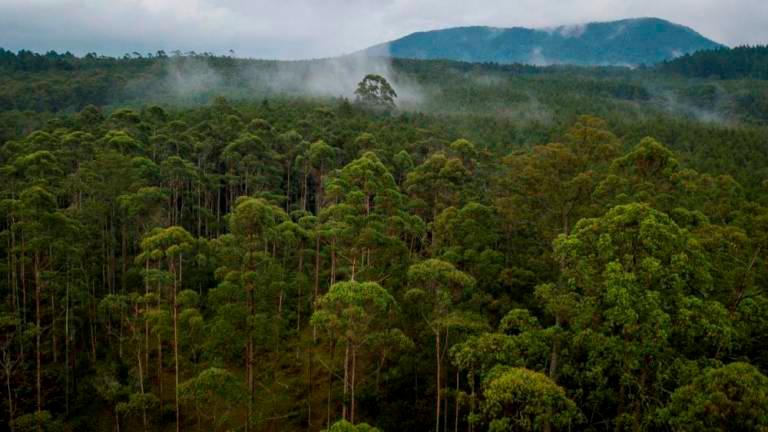 In a statement today he said the assessment is intended to determine species conservation priority.

He said FRIM is conducting scientifically based research and preservation efforts for effective conservation management.

He said FRIM is also doing a phenology study to learn about flower and fruit development, as well as the factors affecting them.

“These study results are vital in making recommendations to forest managers and stakeholders to work out and plan effective conservations efforts.

“FRIM’s research results have helped with the establishment of High Conservation Value Forests (HCVF) by state forestry departments for the preservation of threatened species population in situ, as well as the development of species action plans,” said Dr Khali.

Since 2010, FRIM has also been collecting the seeds and seedlings of threatened species for conservation and to date has over 72 species in its collection.

He added that FRIM does ex situ research and conservation of threatened species, too. — Bernama