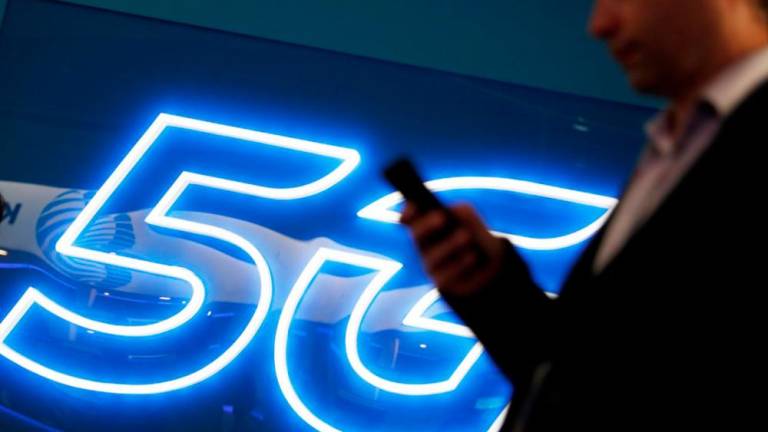 LANGKAWI: Tourism here will get a boost after Langkawi was earmarked to become Malaysia’s first digitalised island once the 5G network activates its bandwidth connection later this year.

Telekom Malaysia Berhad (TM) chief strategy officer Tengku Muneer Tengku Muzani said that there is an opportunity for the island to become a smart town with fully digitalised applications as well as a wireless hub.

The local government will see the installation of fully integrated CCTVs, which when powered by 5G can provide in-depth surveillance in the movements of traffic, vehicles and people here.

“It can even locate errant drivers and missing persons if proper data is provided and shared in real time,” said Tengku Muneer.

He envisioned that drones can be used to patrol the skies, while digital applications can be applied to enhance services at the port and airport.

Such surveillance will aid the local district council and the police to provide better security and safety standards throughout the island, while also monitoring possible instances of pollution and littering.

Healthcare is another area which will see Langkawi transformed where quality streaming will allow super-fast video conferencing.

This will allow general practitioners and specialists to offer their expertise here to patients.

In tourism, telcos such as U Mobile Sdn Bhd and Digi Telecommunications Bhd are working with stakeholders here to develop virtual tourism where tourists can have a feel of the various products here such as its eco-tourism ventures by using the virtual reality goggles which offer a 3-D experience.

As for education, schools here would be equipped with online applications to enhance the learning experience while students can communicate with lecturers in faraway locations to tap their knowledge.

One exciting element is boosting farming productivity namely in vegetables by programming drones to transplant the plots with fertilisers and nutrients to boost the yield levels 10-fold, said Tengku Muneer.

It can reduce the island’s dependence on food imports, while also creating more jobs and spillover effects from the agriculture sector, he noted.

The Langkawi Wildlife Park has decided to reaffirm its commitment to invest more in its products here following moves to digitalise the island resort.

The park, which is an award-winning tourism landmark, plans to expand its range of animals and social amenities by this year.