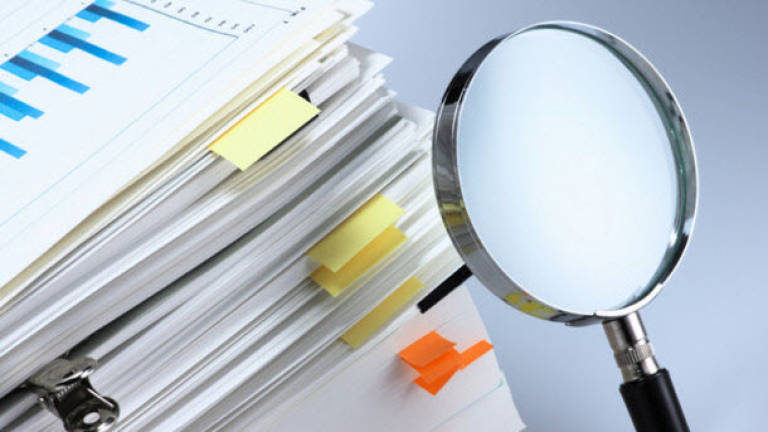 Picture used for representative purposes only.

The six were earlier given recognition at the JCI Ten Outstanding Young Malaysian (TOYM) 2018 Award Ceremony with the theme “Youth Impact, Youth Can Do It”, which was organised by the Malaysian JCI.

“For those who weren’t awarded, do not be disheartened but motivate yourself to perform better in your future endeavours,” JCI Senator Datin Jessica Tong said in her speech.

Although the ceremony was supposed to announce 10 winners, the judges only picked six winners out of the 59 nominees.

The winner for Business, Economic and Entrepreneurial Accomplishment Award was Beng Eng Kok Chuang, an executive director for Fusipim. He expanded the market from Selangor to 16 countries, 25 companies, making sales from RM3 million in 2003 to RM51 million in 2017.

She has received several research awards and grants and her work has been published in high-impact international journal such as Elsevier Journal Best Award in Biotechnology Advances at the Asian Congress of Biotechnology 2011 and was named in the Leading Health Professionals in the World 2013 by the International Biographical Centre.

Singer Lim Yee Chung was awarded the Cultural Achievement Award. He participated in fundraising events, wrote songs and donated for the disasters of 2008 Sichuan Earthquake and Typhoon Marakot in 2009 and was an ambassador for One Foundation Rescue Alliance for two years from 2012 and 2013.

The objective of the JCI TOYM is to accord recognisation to young Malaysian between the ages of 18 and 40, whose dedication to their profession or life undertakings has resulted in exceptional achievements, in the form of significant contributions to the progress or welfare of the community at large and to the advancement of their respective fields of endeavour.

There are 10 categories to compete such as Business, Economic and Entrepreneurial Accomplishment; Political, Legal and Governmental Affairs; Academic Leadership and Accomplishment; Cultural Achievement; Moral and Environmental Leadership; Contribution to Children, World Peace and Human Rights; Humanitarian and Voluntary Leadership; Scientific and Technological Development; Persona Improvement and Accomplishment and Medical Innovation.

The Junior Chamber International is a global non-profit organization with over 5,000 JCI Local Organisations in over 120 countries.