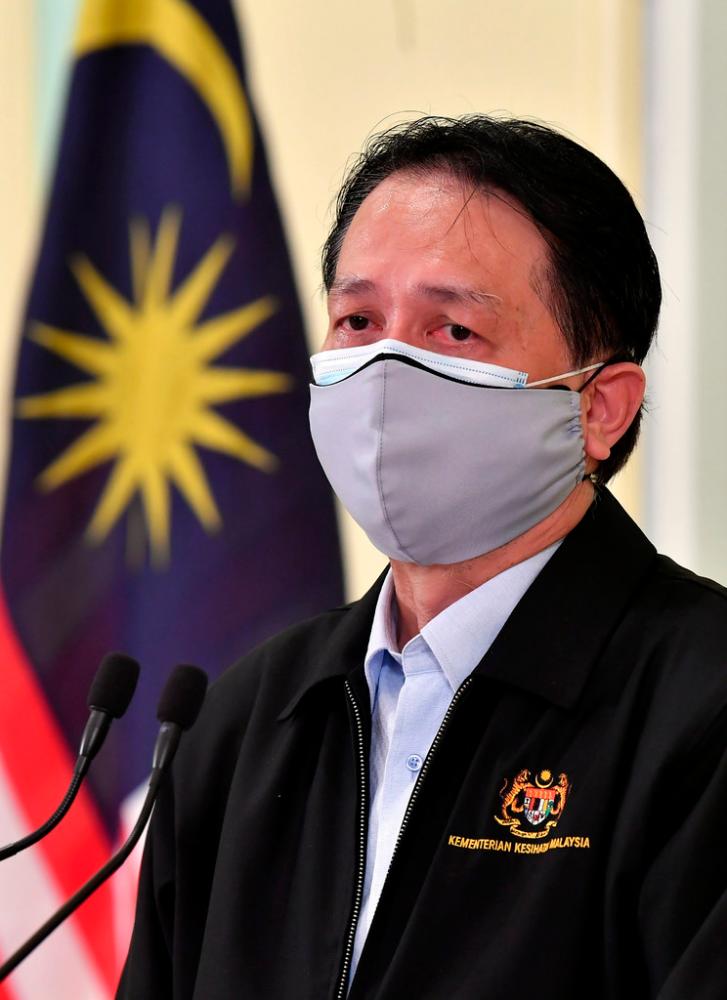 6 workers of a steel plant were injured after an explosion in Prai yesterday evening.

BUTTERWORTH: Six workers of a steel plant were injured when the smelting furnace at the premises exploded and burst into flames in an incident at Perai, here, yesterday.

“Upon arriving at the scene, the firefighters found that the incident occurred at the smelting furnace in a three-storey building and 30 per cent of the section was damaged,” he said.

He added that the firefighters were cooling down the smelted steel.

Azrul Khairi said four of six workers, in their 40’s, were slightly injured while the other two had 30 per cent burns on their body. They were sent to the hospital for treatment and reported to be in stable condition.

The cause of the fire and amount of losses were still being investigated, he added.-Bernama