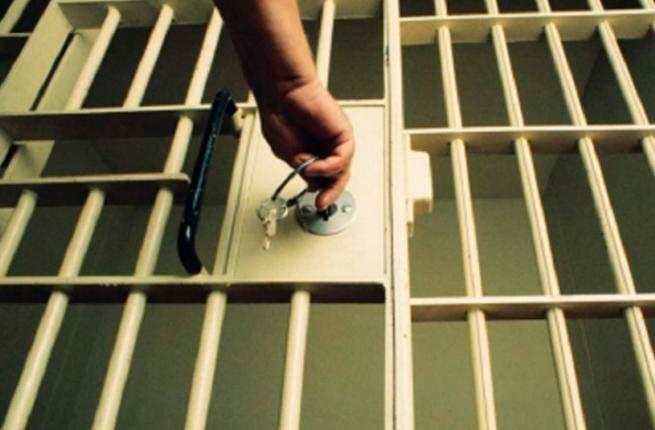 KLANG: By 2030, about 60% of convicts will be freed to serve the remainder of their sentence on parole.

Prisons Department deputy director of security and intelligence Anathurai Kalimuthu said although they will be released, they will be under the close watch of prison authorities.

“This is a plan by the department as we approach 2030. They will serve part of their sentence behind prison walls and the rest of their rehabilitation under parole.

“Currently, we have about 6,000 convicts who have been put on this programme and are being closely monitored. I urge society to accept and give them a chance to change so that they do not become recidivist,” he said during the first annual general meeting of the Former Detainees Welfare Organisation (Popoc), which is a group comprising former detainees of preventive laws.

Anathurai said the plan would also help alleviate overcrowding in prisons, which only have the capacity to accommodate 62,000 inmates but now housed almost 72,000.

He said based on 2020 statistics, the Prisons Department received 190,000 new inmates each year.

As for recidivism, 14.8% of those released were found to reoffend and return to jail.

“The number of recidivists is lower in Malaysia compared with other countries. In Singapore, it is 16% and in the US, it is 35%. Hence, we welcome organisations like Popoc to play a role in assisting released offenders assimilate into society,” he said.