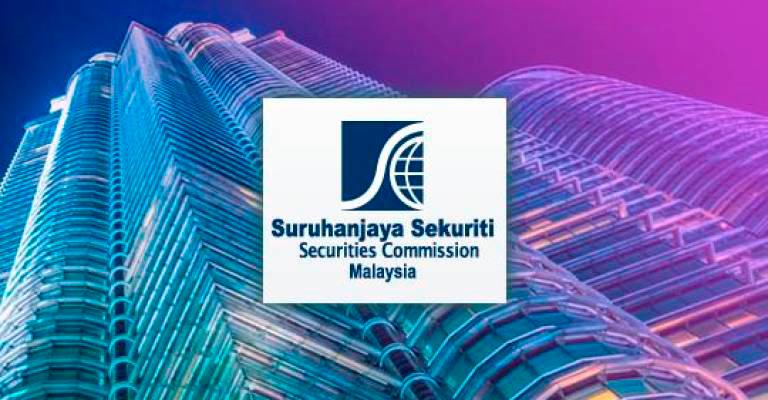 KUALA LUMPUR: The Securities Comission Malaysia (SC) observed a 70 percent increase in investors’ complaints and enquiries related to scams in 2020 compared to the year before.

In the SC Annual Report 2020, it said illegal investment schemes form 37 percent of all complaints handled by the SC.

“The SC observed that the modus operandi of scammers have evolved over the years. Scams are now perpetrated predominantly through social media channels and messaging tools.

“To lure investors into the scheme, scammers have resorted to cloning legitimate firms, using the licensed firm’s name and logo,” it said in its Annual Report 2020 released here today.

The SC said it had undertaken various initiatives to promote investment literacy and anti-scam awareness to the Malaysian public through InvestSmart.

Given the restriction imposed on physical events during the Covid-19 outbreak, the SC said InvestSmart continued to utilise various tools such as digital and social media to reach out to members of the public.

Besides the anti-scam awareness television campaign, the SC said there is also the Investor Alert List where 134 new entries were made in 2020 to warn the public against dealing with or investing in such entities involving in unlicensed activities and cloned-firm scams.

Furthermore, the report said there are media release and issuance of cease and desist directives to warn investors against investment scams, cloned firms and investing through unauthorised digital asset exchanges.

Meanwhile, in response to the increased incidences of scams and cloned firms, the SC had also established an internal task force to investigate and take enforcement action against the perpetrators of such investment scams.

The report also said it collaborated with the Malaysian Communications and Multimedia Commission (MCMC) and has blocked 78 websites found to be carrying unlicensed regulated activities, scams and misusing the SC’s name and logo.

The SC’s collaboration with the Ministry of Communications and Multimedia on public service announcements are in the form of anti-scam awareness videos on all television channels and public transportation operated by Prasarana, television news crawlers and announcements on all radio stations. — Bernama