73.7 Per cent of PwD in Kelantan fully vaccinated 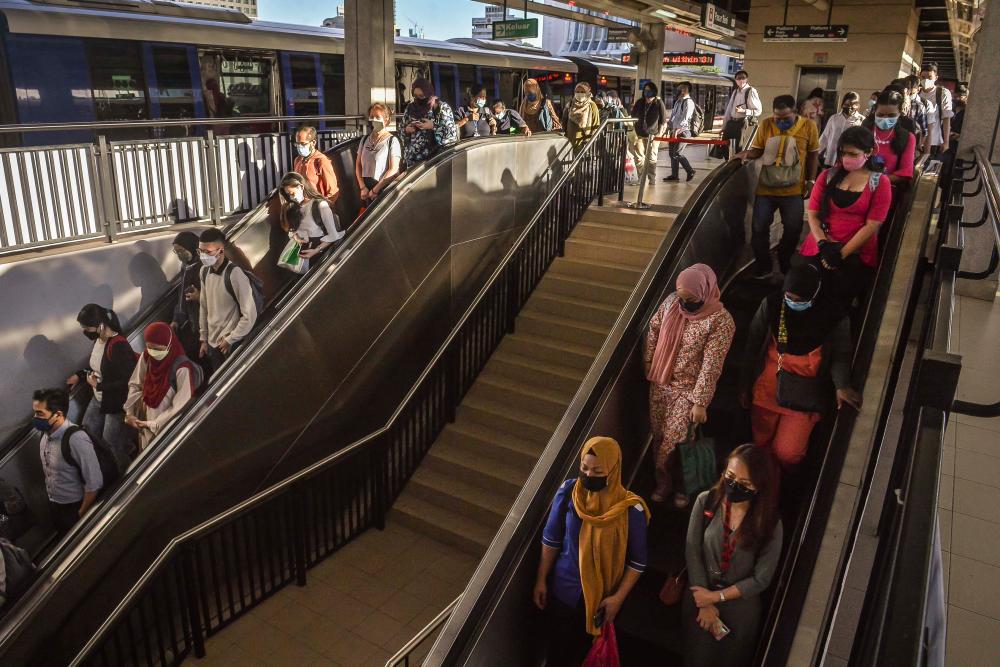 KOTA BHARU: A total of 73.7 per cent of the Persons with Disabilities (PwD) community in Kelantan have completed receiving two doses of the COVID-19 vaccine so far, the Kelantan State Legislative Assembly was told today.

“However, the balance of 1,022 or 26.3 per cent have yet to be vaccinated, comprising 297 (7.6%) PwD who could not be contacted, 145 (3.7%) who declined vaccination or were not capable of deciding whether to receive the jabs, 32 (0.8%) are awaiting their turn for vaccination and the rest are bedridden PwD,” he said when replying to a question from Mohd Rozi Muhamad (PAS-Tendong), who was represented by Ahmad Fathan Mahmood (PAS-Chempaka), at Kota Darulnaim here today.

The assembly was also told that the state government had allocated RM500,000 through Kelantan Islamic Foundation (YIK) to provide technological gadgets for conducting Home-based Teaching and Learning (PdPR) involving all YIK schools.

“Apart from holding discussions with the relevant parties, we also planned and made efforts to launch satellite-based internet facility at low prices to overcome the problem of access,” he said when replying to a question from Wan Hassan Wan Ibrahim (PAS-Semerak). - Bernama