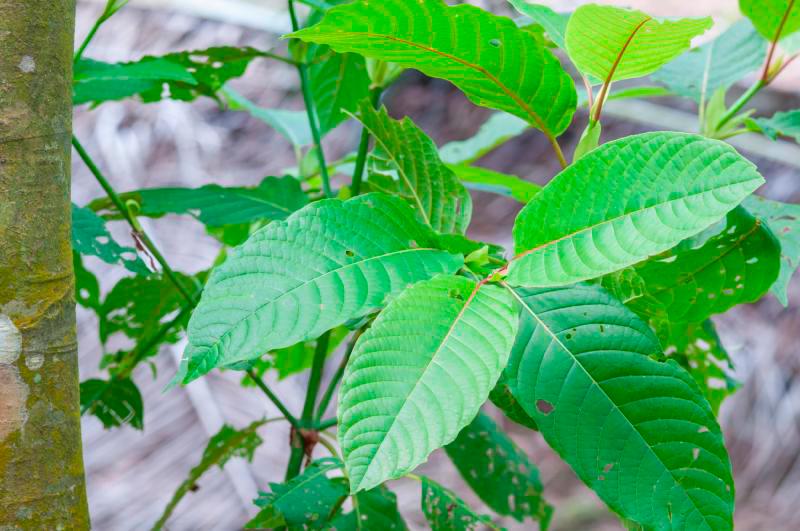 ALOR SETAR: The Malaysian Maritime Enforcement Agency (MMEA) Kuala Kedah Maritime Zone foiled an attempt to smuggle out about 750 kilogrammes (kg) of ketum leaves to a neighbouring country at the Kuala Sanglang estuary, Jerlun, near here, this morning.

Kuala Kedah Maritime Zone director, Noor Azreyanti Ishak said they had earlier detected a fibre boat without a registration number that was left at a position of 0.2 nautical miles from the estuary at 4 am.

She said, suspicious of the boat, they made an inspection and found 75 black plastic bags containing ketum leaves estimated to be worth RM135,000.

“The ketum leaves were believed to be in the process of being smuggled out to a neighbouring country by sea. The current market price of ketum leaves in Thailand has reached over RM180 per kg compared to the local market price of around RM70 only,“ she said in a statement, here, today.

Following that, the ketum leaves and fibre boat, all estimated to be worth RM198,000, were confiscated and taken to the Kuala Kedah Maritime Zone jetty for further action.

She said the Kuala Kedah MMEA welcomed complaints on criminal activities or emergencies at sea, and these could be channelled through the 24-hour MERS 999 emergency line or the Maritime Zone’s operations centre at 04-7310579. — Bernama