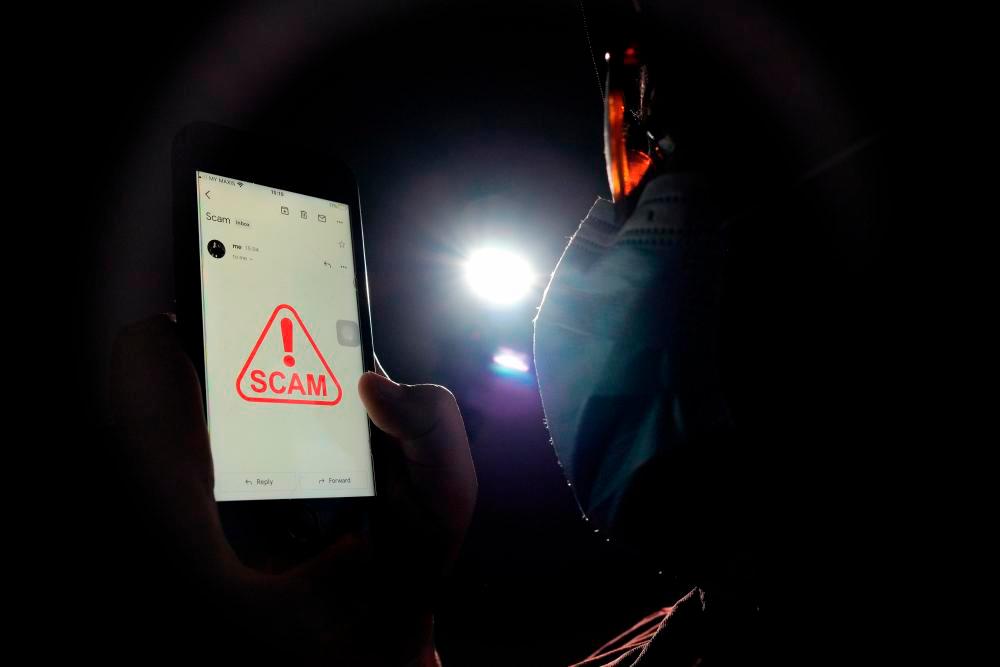 In a parliamentary written reply to Bukit Mertajam Member of Parliament Sim Chee Keong, he noted that the 21 to 40-year-old age group was among the largest victims of such crimes, TheEdgeMarkets reports.

Sim had asked the home minister to state how many cases of telephone fraud had caused victims’ savings to be withdrawn without permission, according to the year, state, gender, age and bank involved, and the amount of each loss from 2018 until now.