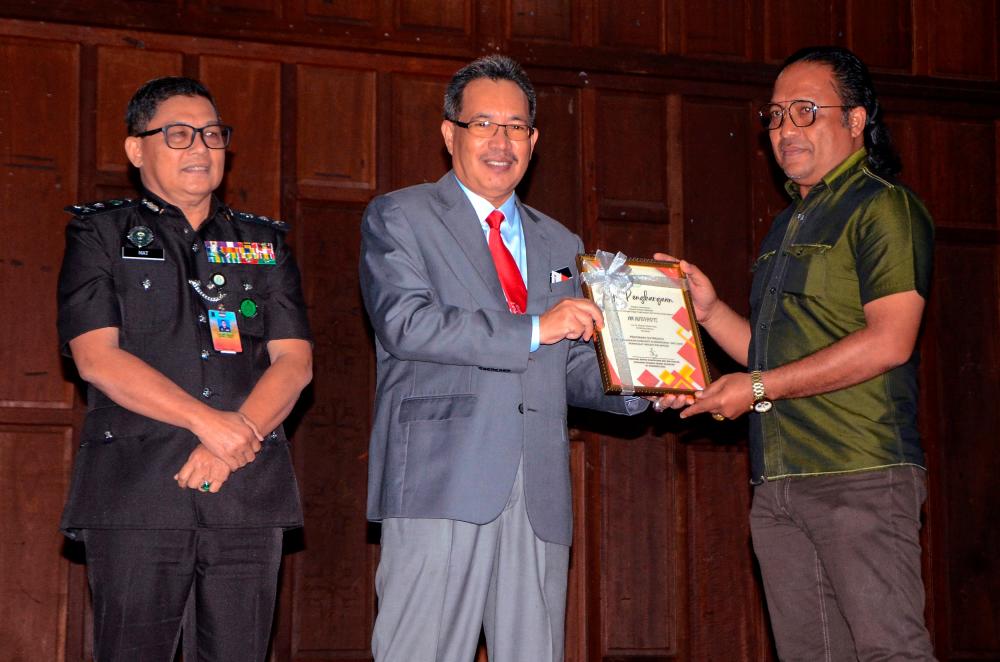 KOTA BHARU: A total of 850 offenders jailed in prisons in the state are presently working in 21 companies in Kelantan under the Corporate Smart Internship Programme (CSI) this year.

Kelantan Prisons Director, Senior Assistant Commissioner Mat Yaacob said the convicts are those who are now serving time under the Parole System and the Licensed Prisoner Release scheme (PBSL).

He said the prisoners involved are paid minimum wage along with Manpower Department (JTK) approved accommodations.

“Through the CSI Programme, prisoners will be employed at motorcycle workshops, plantations, the manufacturing sector and women’s spa,” said Mat.

He said this at a press conference after the launch of the state-level ‘We Care’ Empowering the Correctional Community programme at Universiti Malaysia Kelantan (UMK) here today.

Elaborating further, Mat said the department was receiving a lot of applications from many companies expressing their interest in the CSI Programme.

“To date, we have 50 companies on the waiting list. The CSI Programme is very beneficial to the prisoners because they are being given early exposure before being released,” he said.

He added that prisoners who were involved in the CSI Programme also showed better performance as shown by the lower recidivism rate of only four per cent compared to 15 per cent for inmates who do not participate in the programme. - Bernama