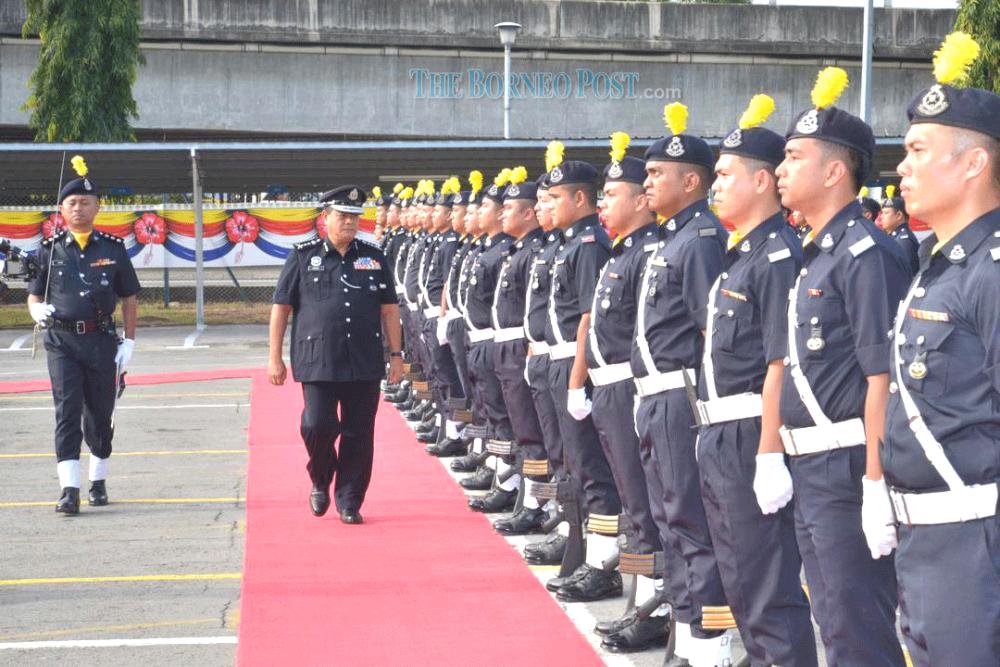 KOTA KINABALU: Police will increase personnel on duty from 792 officers to 859 for the Kimanis by-election on Saturday.

“Increase in personnel would also hinder unwanted actions from certain parties, who may attempt to cause disturbances from the final moments of campaigning up till polling period,” said Omar.

He also said police was aware of sensitive issues, especially racial, which could cause provocation and dissatisfaction among the community.

“I urge all parties not to raise any issue which could spark hate within the community. This sort of action would face consequences under Section 4 (a) (1) of the Election Offences Act 1954.

“We would also like to remind the public not to come up with statements centered on hate, which would result in racial hostility and disturb the peace.

Campaign in a respectful manner which honours the racial harmony in the state, and not employ actions that would divide society,” Omar added.

According to Omar, police had approved 201 permits to organise talks during the campaign period, following the nomination day on January 4.

Of the permits applied, 95 were for talks in Beaufort while 106 were in the Papar area.

4.94.5 per cent of adult population in Malaysia fully vaccinated

5.Malaysia joins the rest of the world in celebrating UN Day today