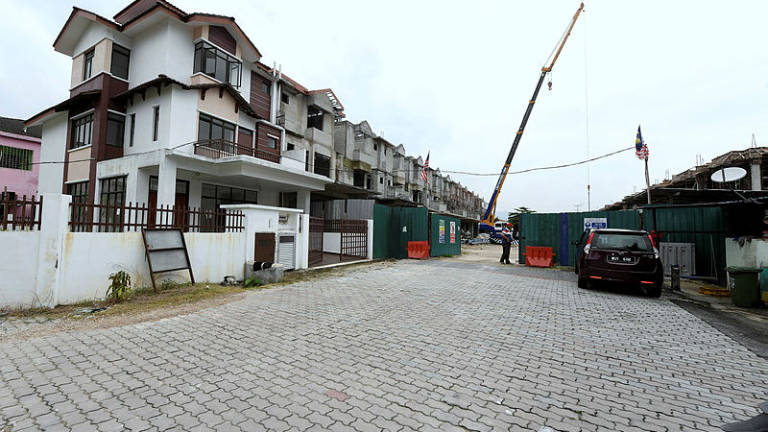 Picture used for representational purpsoses only.

“Previously (under the previous government) the penalty was between RM20,000 and RM60,000 per unit, but based on the new policy which was approved last year, the new charge is RM40,000 per unit for a lump-sum payment and RM60,000 per unit if paid in installments (four times) over two years,” he told the State Assembly sitting, here today.

He was replying to a supplementary question from Yeo Tung Siong (PH-Pekan Nenas), who requested for the list of developers who were charged penalties for failing to complete the RMBJ projects between 2013 and 2019.

In a related development, he said since April 1, housing developers are no longer allowed to swap lots for Bumiputera houses, based on a resolution in the newly enforced Bumiputera Property Policy.

He said this in response to a supplementary question from Andrew Chan (PH-Stulang) who wanted to know whether housing developers could still swap Bumiputera lots after the Bumiputera lot distribution process had been approved. — Bernama