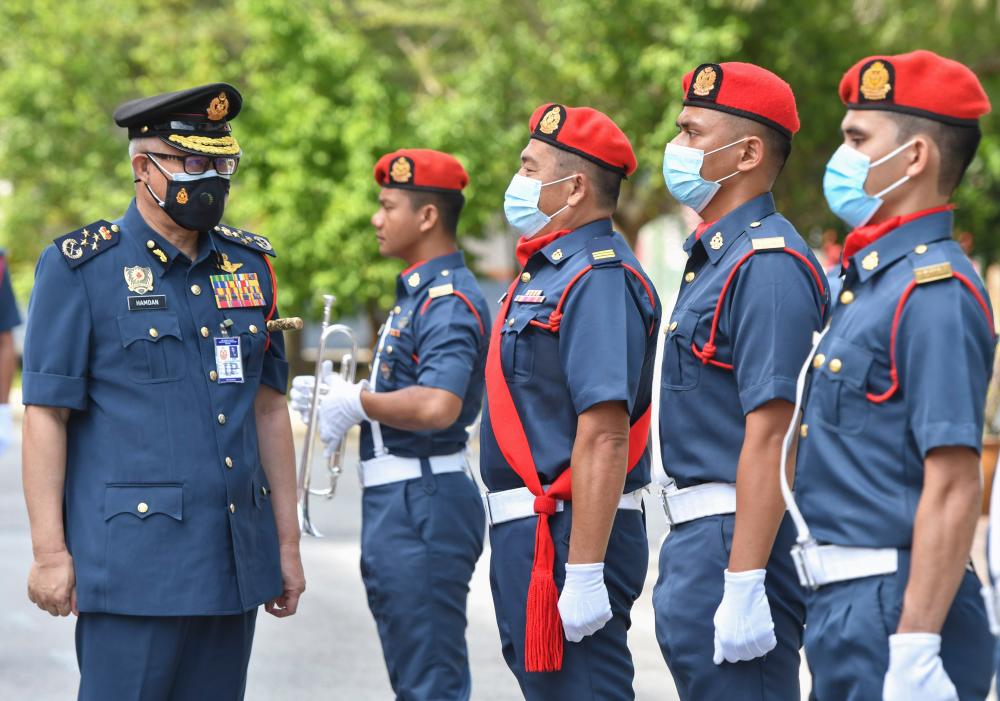 He said the remaining 10 percent have not been vaccinated due to several factors, including health problems.

Mohammad Hamdan said as the first responders in any operation it was mandatory for firemen to get inoculated to protect them from the virus.

“We are targeting to vaccinate 100 percent of the personnel for their health and safety because they will be the first responders in operations during disasters such as floods.

“They are also required to comply with the standard operating procedures (SOP) such as wearing the personal protective equipment as well as undergo real-time Reverse Transcription Polymerase Chain Reaction (RT-PCR) screening tests on a regular basis,” he said.

He said this at a press conference after a making a working visit and a wearing of ranks ceremony at the Kelantan JBPM headquarters, here today.