90% quota for Bumiputra students to aid B40 income group: Anwar 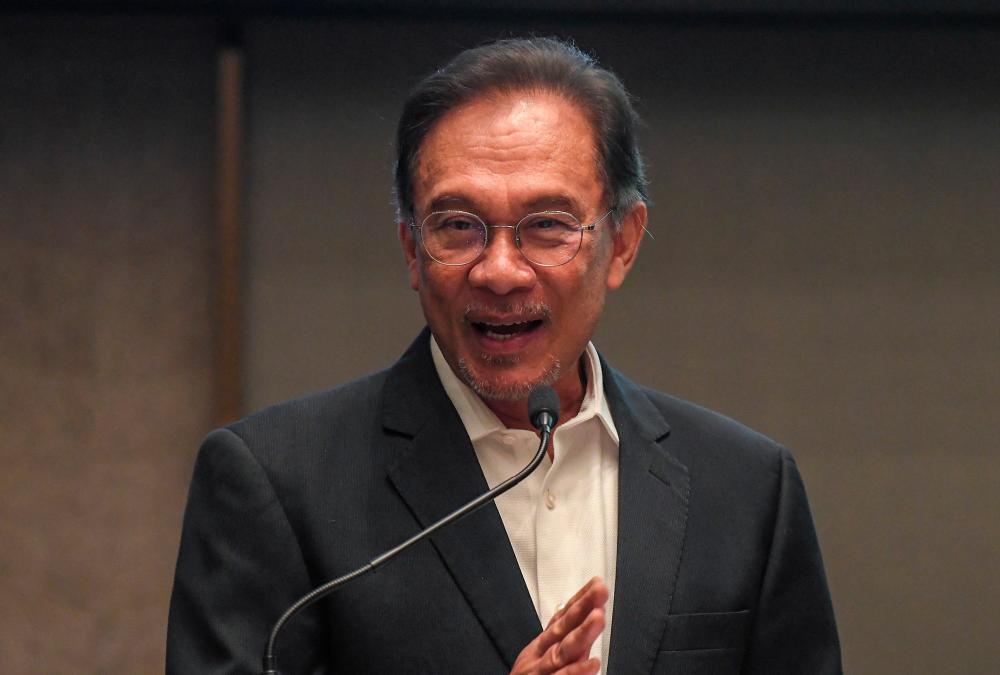 KUALA LUMPUR: Port Dickson MP Datuk Seri Anwar Ibrahim said the government’s decision to maintain the 90% quota for Bumiputra students in the education ministry’s matriculation programme was not a matter of race but rather of catering to the B40 income group.

The PKR president said the decision was made to address the Malay community’s concerns after the government increased the number of students for the programme.

“I was told that the increase to 40,000 from 25,000 previously had led to worries that it would take away the quota for the Malay students.

“We don’t want them to feel like we are taking seats from the Malays. For now, we have to accommodate those concerns.This is also because in some faculties, Malay participation is substantially lower,“ he told reporters after being awarded the Global Citizenship Award by Saturna Capital here today.

Anwar added the government should not neglect or marginalise the B40 group.

Education Minister Maszlee Malik had announced that the increased intake for matriculation students was based on a Cabinet decision to get more students into tertiary education and to spread the opportunity to all races.

However, he said the 90:10 quota was maintained as it was in line with the original vision of the matriculation programme, which was to encourage more Bumiputra involvement in the science-related fields in public universities.