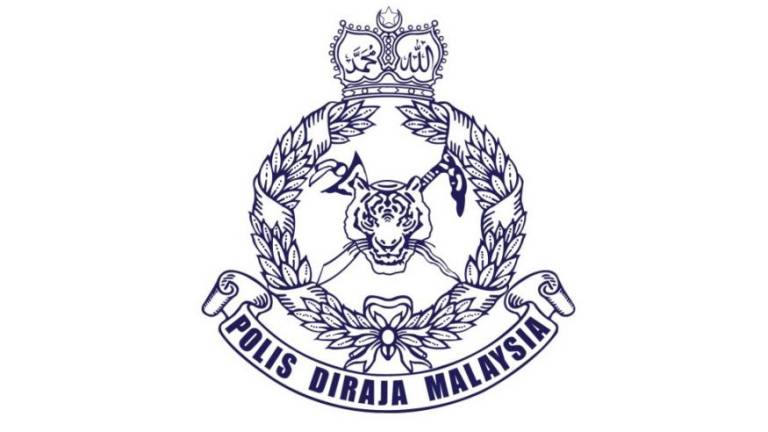 MALACCA: A total of 303 children under the age of 18 were reported missing in the state from 2010 to Oct 2019, said Malacca police chief Datuk Mat Kasim Karim.

He said 93% were eventually found, and to date 20 were still missing and police have no indication as to whether they are still in the country or otherwise.

“Children go missing due to several factors among them family conflict, peer pressure and running away with a loved one.

“Some ran as they could no longer take the pressure after their parents divorce or separate which gives rise to fight of custody, causing them to seek their peers for comfort and some may end up in bad company.

“With so much anger and resentment, all parties, especially parents, family members, the community including the police, non-governmental organisations (NGOs) must play an active role in ensuring their safety as well as making them feel loved and protected.”

He said this when met by reporters after launching a crime prevention programme at the Malacca police contingent headquarters in Ayer Keroh, here today.

Elaborating, Mat Kasim said society has grown more individualistic as the sense of belonging and neighborhood has waned over time, it was important for the people to come together and support one another to help fight crime.

He said with the cooperation of the community, NGOs and media, children who went missing were eventually found and reunited with their families. — Bernama