94.71 per cent increase in 4G coverage in Terengganu 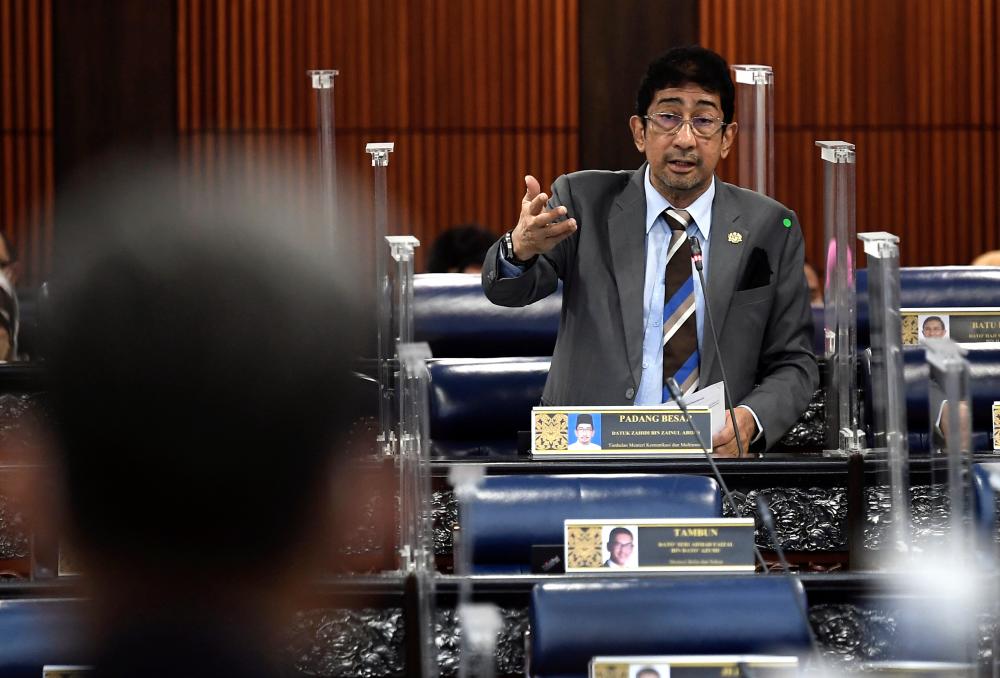 Deputy Minister of Communications and Multimedia Datuk Zahidi Zainul Abidin(pix) said in the Kemaman parliamentary constituency, the 4G broadband coverage increased to 94.61 per cent compared to 84.78 per cent before the Jendela initiative.

“In general, implementation of all Jendela initiatives started since September 2020 and completed in stages at the end of 2022,“ he said during a question and answer session at the Dewan Rakyat today.

He was responding to a question from Che Alias ​​Hamid (PAS-Kemaman) who wanted to know the total number of existing 4G substations in the Kemaman parliamentary constituency and on plans to build new ones.

Zahidi said Jendela , which is a government initiative through the Malaysian Communications and Multimedia Commission, was established to address the issue of access to quality internet for fixed and mobile services.-Bernama