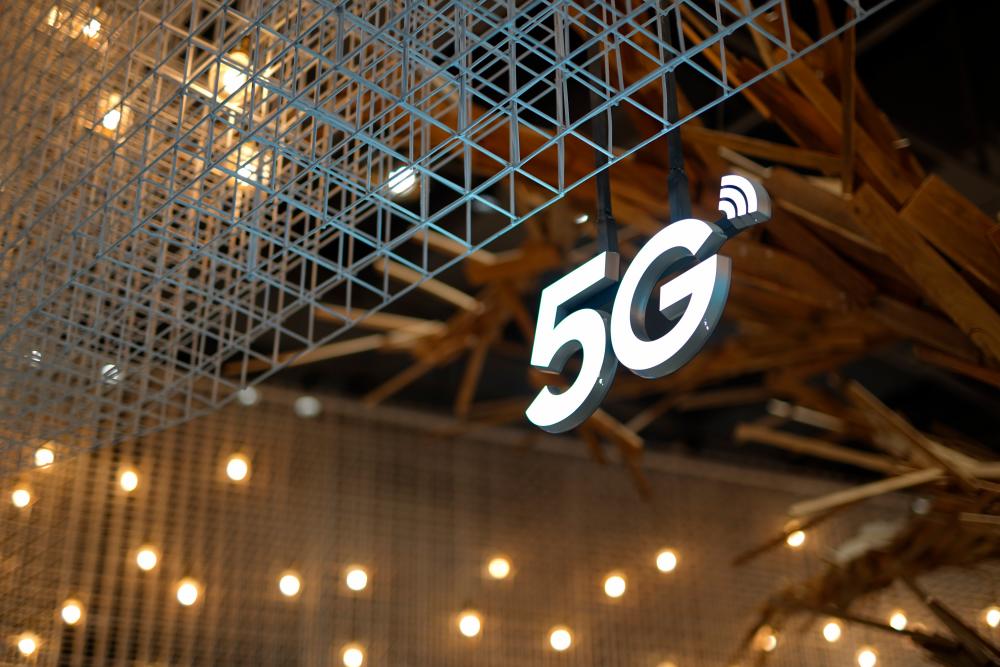 IPOH: Another 98 5G network sites would be beaming in Greater Ipoh region covering the Kuala Kangsar Municipality as well as Kampar and Batu Gajah District Councils by October.

Perak Youth and Sports, Communications and Multimedia Committee chairman Khairul Shahril Mohamed said the fast 5G internet access is expected to cover the entire state in which Ipoh would be the first town in the northern region to have access at the speed of 1 gigabit (GB) per second.

“Since the launch in April last year, Ipoh City Council (MBI) had kicked off 12 projects including the main project, Ipoh Smart City project which is the Ipoh Integrated Command Centre (IIOC) was jointly mobilised with Telekom Malaysia (TM).

This command centre is the pulse of the Ipoh Smart City Action Plan which will be a smart control centre that has the ability to process Big Data using Artificial Intelligence (AI) software, Internet of Things (IoT) thus smoothing MBI’s urban governance which intensifies the application of high-tech, sensors and devices, ” he said in a statement.

In this regard, Khairul Shahril said MBI and TM One had implemented a trial period for a smart traffic light system at four junctions along Jalan Sultan Idris Shah since November 2021.

He said the system would help streamline traffic flow by up to 51 per cent especially during peak hours which would help save time and cost for road users along Jalan Sultan Idris Shah and reduce carbon emissions by 7,500 kilogrammes (kg) per month in line with MBI’s intention to make Ipoh as a low carbon city by 2030. — Bernama