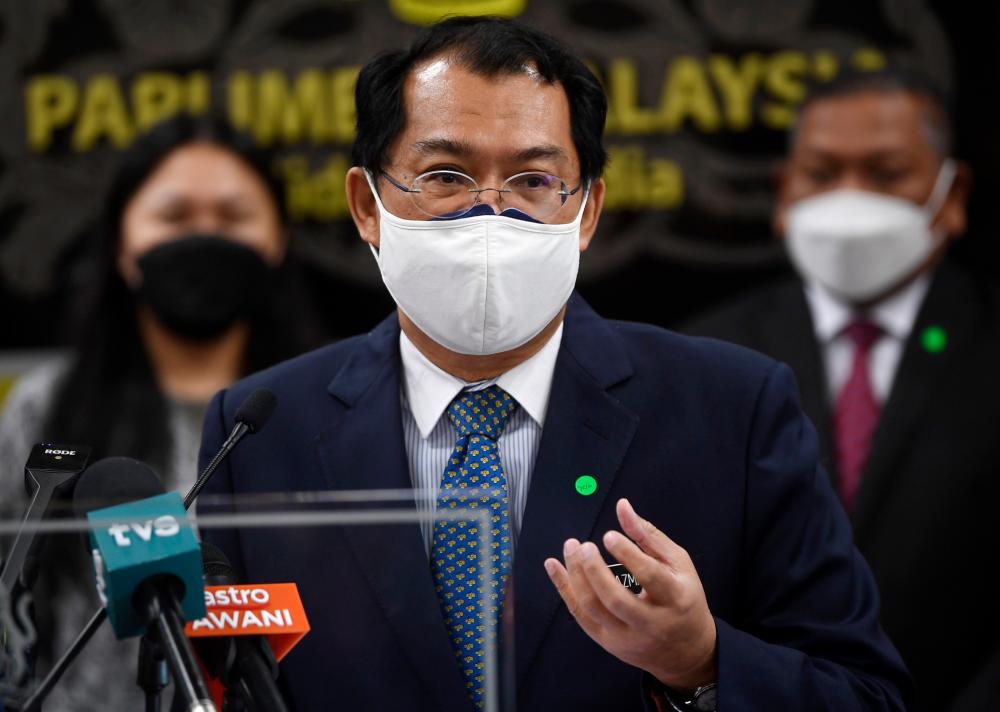 SHAH ALAM: The Auditor General’s Report (LKAN) 2019 Series 2 on the activities of agencies and management of Selangor state government companies tabled at the state legislative assembly today, identified several weaknesses in the management of the Smart Rent Scheme under the Selangor Housing and Property Board.

“Overall, the scheme was able to assist the people of Selangor, who are still without a home and could not get a housing loan, by renting a house provided by the state government at an affordable rate,“ he said in a statement today.

However, he said the purchase of residential units under the scheme did not achieve the set target and an evaluation of the results had never been prepared by the Selangor Housing and Property Board and PHSSB to gauge the effectiveness of the programme.

On the management objectives of solid waste collection and public cleaning services in the Klang Municipal Council to improve the level of cleanliness and provide comfort to residents, he said this has yet to be fully achieved.

“This is based on the number of corrective action notices issued for public cleaning which exceeded 10,000 for the audited period. The monitoring method carried out at random was incomprehensive and did not give a true picture,“ he said.

Nik Azman added that most of the respondents only gave moderate rating on the work performance of KDEB Waste Management Sdn Bhd (KDEB) in terms of comfort and cleanliness.

In addition, he said there were some aspects that need to be improved, namely the evaluation of KDEB’s performance as well as enforcement and monitoring of illegal waste disposal.

On the management of state government companies, Nik Azman said the objective of establishing Worldwide Holdings Bhd (WHB) as a whole has been achieved as seen in the residential development projects for the people of Selangor and environmental management services.

“However, the Amber and Azalea projects selected as the audit sampling, had experienced completion delays, which is beyond the reasonable period of project completion according to Public Works Department standards,“ he said.

The Amber Project could only be completed within 48 months while the Azalea project was completed within 44 months, and there were weaknesses in residential project sales management, such as irregular discount offers and price of houses exceeding the estimations made by the Valuation and Property Services Department.

“Solid waste sanitary landfill sites were also inefficiently managed in terms of the operating agreements where the contracts were delayed or not signed with the local authorities involved,“ he said.

In addition he said, several aspects of corporate governance audited were satisfactory though improvements were needed in terms of the functions of the chairman, board of directors, company secretary, standard operating procedures, audit committee, nomination and remuneration committee.

“WHB’s financial position has remained strong with a trend of surplus profit before tax and positive cash flow for three consecutive years,” he said.

He said all the heads of the relevant agencies had been informed in advance of the matters reported in the LKAN for verification purposes and a Closing Meeting had also been held for the purpose of discussing the audit findings and seeking clarification and feedback on issues arising.

He added that to enable improvement and corrective action to be taken by the related agency heads, the National Audit Department had also submitted 11 recommendations to the relevant agencies for improvements to be made on the weaknesses reported.