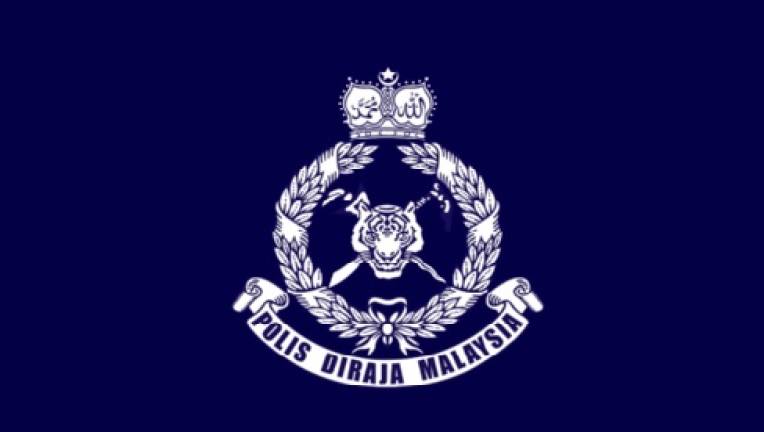 State Commercial Crime Investigation Department chief Supt Mustafa Kamal Gani Abdullah said the highest loss was RM7,000, while the lowest was RM1,200, and the victims were between 19 to 46 years old, involving four Chinese, two Malays and a Melanau.

“The victims received a TAC number sent via a short message service (SMS) system although they did not perform any transaction.

“Subsequently, the suspect will contact the victim via SMS, WhatsApp or phone call claiming that the victim’s phone number was mistakenly registered for his bank account before pushing the victim to send the TAC number with various excuses,” he said in a statement, here today. — Bernama