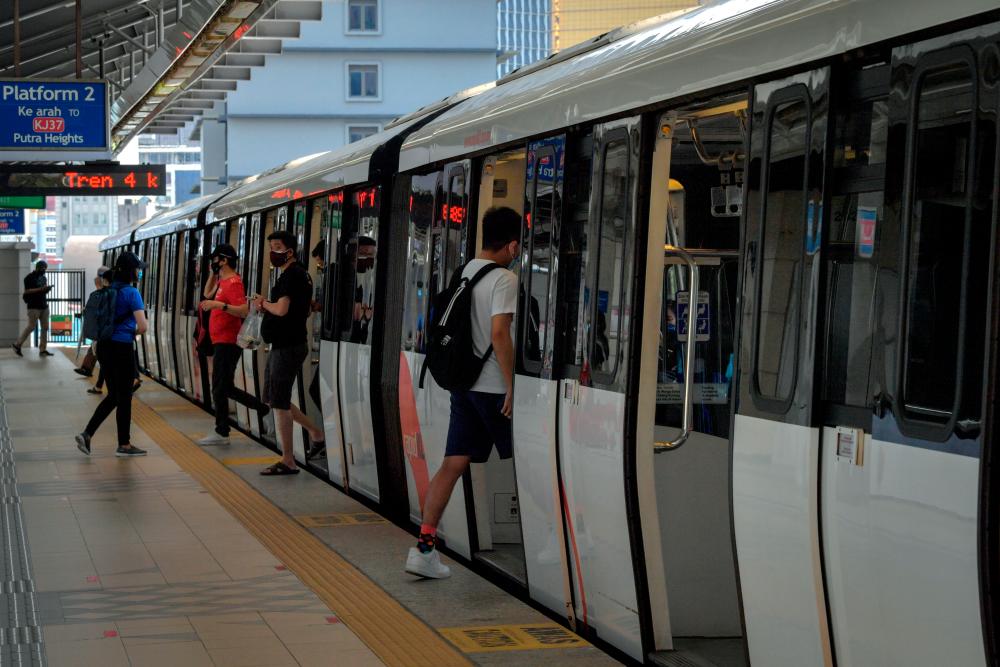 Prasarana in a statement today said the ownership of the train sets was transferred to China’s electric locomotive manufacturers CRRC Zhuzhou (formerly CSR Zhuzhou) in 2014 as part of the buy-back programme for the purchase of fifty sets of new trains that are currently being used to operate the LRT Ampang-Sri Petaling line.

“CSR-Zhuzhou has since confirmed that the train sets were subsequently disposed and sold in 2016 to a third party, which then stored the trains on private land in Ulu Yam.

“As these are neither Prasarana’s assets nor our responsibility, it would not be appropriate for us to make further comments on the matter,” the statement said.-Bernama