Absence from work a disciplinary issue among staff: Prison director 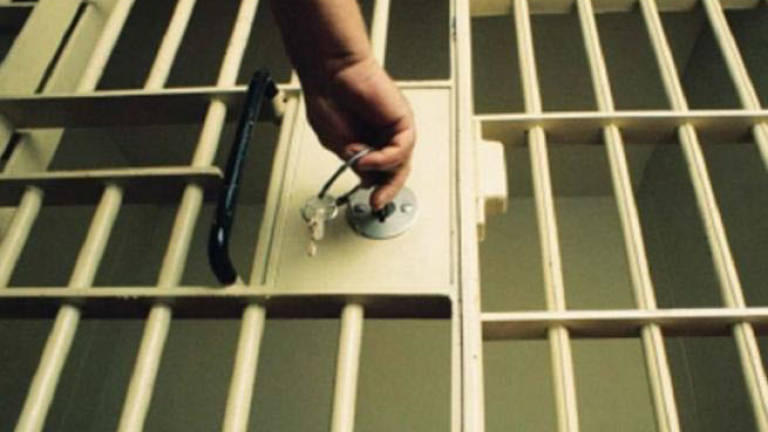 He said the next major misconduct among the staff was smuggling of illegal articles or items into the prisons.

“Staff have been found taking in contraband items such as cigarettes, tobacco and mobile phones ... in most of these cases we hand them over to the police,“ he told reporters after the launch of the Jalur Gemilang campaign to celebrate the 62nd anniversary of the country’s independence at the Malaysia Prisons College, here yesterday.

However, he did not disclose the number of personnel who were involved in such misconduct.

Elaborating Abdul Kadir said the prohibited items were smuggled into the prisons either for the inmates or at times for the prison staff themselves.

He said those who violated the rules would be referred to the disciplinary board at the state and headquarters levels and if found guilty they could be dismissed or demoted.

As such he urged prison employees to discharge their duties in accordance with the rules in providing security and ensuring that the inmates undergo effective rehabilitation. - Bernama

3.Time for IRB to swtich emphasis from tax enforcement to improved tax compliance