Academics who drew up executive summary on Rome Statute must take responsibility: Maszlee 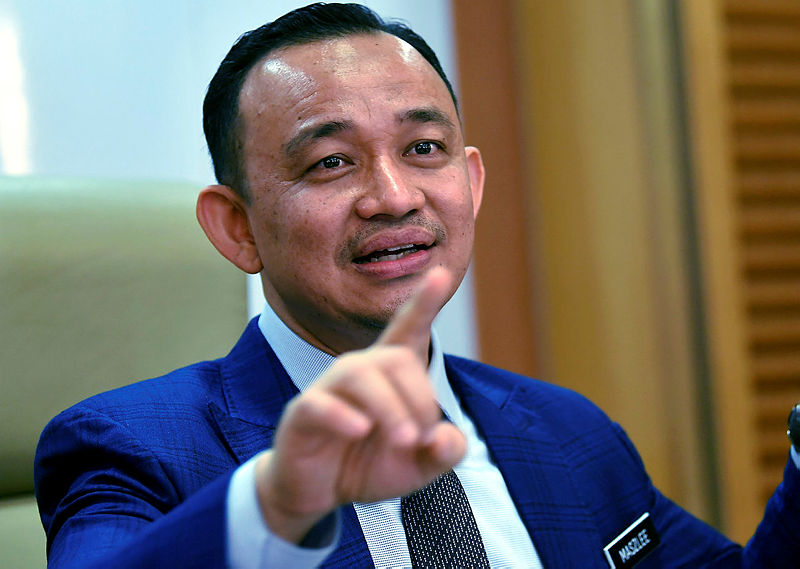 KUALA LUMPUR: The four academics who drew up the executive summary for the Conference of Rulers on the Rome Statute must take responsibility for it, said Education Minister Dr Maszlee Malik (pix).

He said this was in line with the Pakatan Harapan government’s pledge to uphold academic freedom.

“At the same time, we hope this issue will be debated scholarly based on the facts and without any political motives or otherwise.

“As such, those involved must be responsible and be accountable for whatever is to be debated,” he said when contacted by Bernama regarding an open letter by G25 member Tan Sri Alwi Jantan to him that was carried in a news portal, citing that as civil servants the four had gone overboard in coming up with the executive summary for the Conference of Rulers on the Rome Statute.

He was alluding to the fact they should not continue holding their posts in their respective universities due to alleged lack of integrity.

The G25 is a group of former top civil servants.

Malaysia was forced to withdraw ratification of the Rome Statute due to fears by some segments of society that the country would lose its sovereignty if it was answerable to the International Criminal Court, which came into being as a result of the statute.

The government decided to withdraw from the statute because these segments were too confused about it when it actually only addresses four types of crimes – genocide, crimes against humanity, war crimes and the crime of aggression. — Bernama

3.England to host Switzerland as part of World Cup preparations

5.Street protest to go on if no action taken against MACC chief