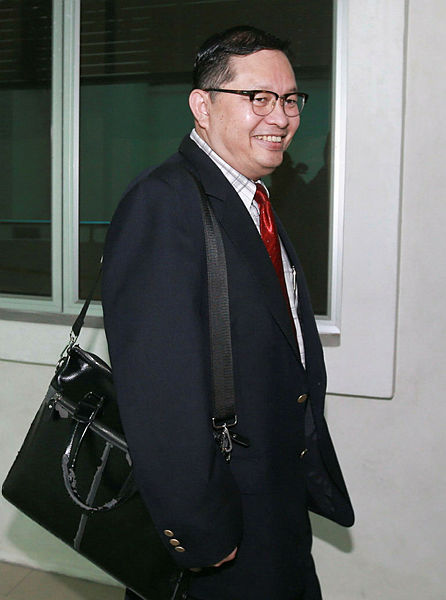 Coroner Rofiah Mohamad said this when delivering her verdict for the inquest into Muhammad Adib’s death on Dec 17 last year after sustaining serious injuries during a riot at the Sri Maha Mariamman temple in USJ 25, Subang Jaya, on Nov 27.

“At the same time, the door of the van was forcibly kicked, causing the victim to be pinned between the door and the door frame.

“The force cause scrape wounds on the victim’s body and that the victim was then pushed back causing the seven broken ribs in a straight, vertical line on his left side, which I will explain in my written judgment,” she said.

The Coroner said the court also rejected the theory that Muhammad Adib had voluntarily stepped out of the vehicle during the incident.

Prof Dr Shahrom was the 29th witness called during the inquest proceeding.

Instead, she said the court accepted the calculation used by Prof Dr Shahrom, which was seconded by the 30th witness, physicist Dr Amir Radzi Ab Ghani of Universiti Teknologi MARA.

“Dr Ahmad Hafizam’s statement that the victim was pushed to the left also violates the laws of physics. If he fell on his back, it would cause crush injuries. So, the theory that Adib voluntarily stepped out of the van cannot be accepted,” she said.

Rofiah said the theory that Muhammad Adib was dragged to the roadside was more acceptable and it was also supported by the discovery of two helmets in the EMRS van. — Bernama