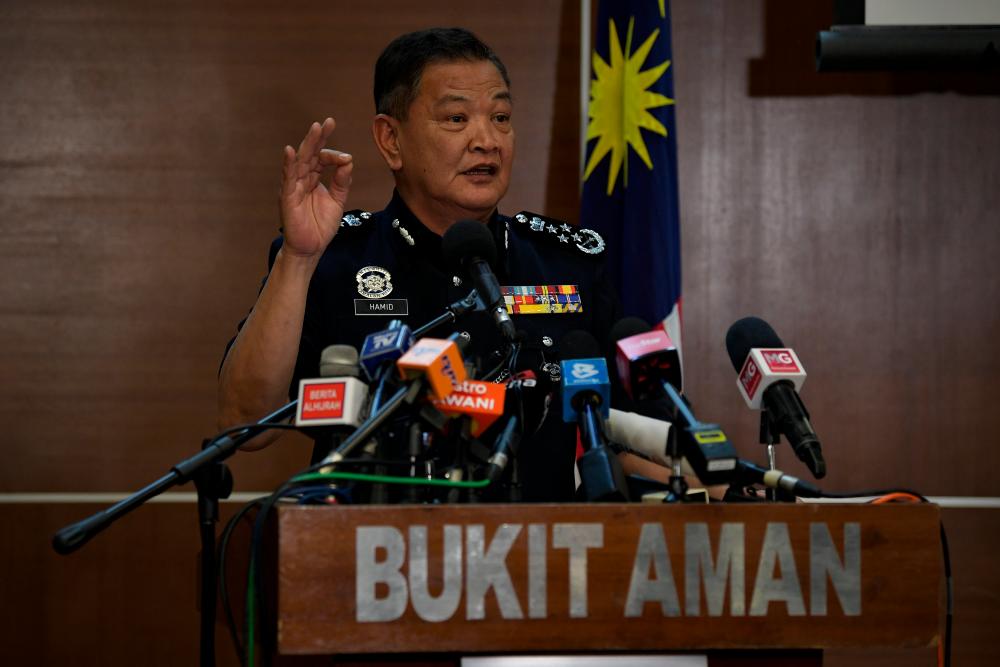 He said the team would carry out the investigations focusing on witnesses.

“This includes the views of a forensic pathologist from the Kuala Lumpur Hospital and another forensic specialist appointed by Muhammad Adib’s family throughout the inquest held at the Coroner’s Court from Feb 11 to July 24 last year in Shah Alam.

“This team is similar to the one that was formed previously for a case involving the death of an 18-year-old model from the Netherlands, who was found dead after allegedly falling from a building several years ago,” he said at a special press conference at Bukit Aman here yesterday.

Abdul Hamid said police would propose the setting up of the team to the Home Ministry due to the conflicting opinions of the two pathologists who carried out the post-mortem.

He said that so far, police had recalled 31 of the inquest witnesses and recorded the statement of 52 new witnesses following the court’s decision last year, which ruled that Muhammad Adib’s death was the result of an act of crime committed by two or more unknown persons.

Abdul Hamid said police had never closed the case and was always looking for the truth as it continued to seek justice for Muhammad Adib.

He also called on those with information regarding the case to come forward and assist in investigations.

Muhammad Adib, 24, who was a member of the Emergency Medical Rescue Services unit from the Subang Jaya Fire and Rescue Station, sustained serious injuries during a commotion at the Sri Maha Mariamman Temple in USJ 25, Subang Jaya on Nov 27 2018. He died on Dec 17, after 21 days at the National Heart Institute.

On Sept 27 last year, the Shah Alam Coroner’s Court ruled that the fireman’s death was the result of a crime committed by more than two or more unknown persons. — Bernama