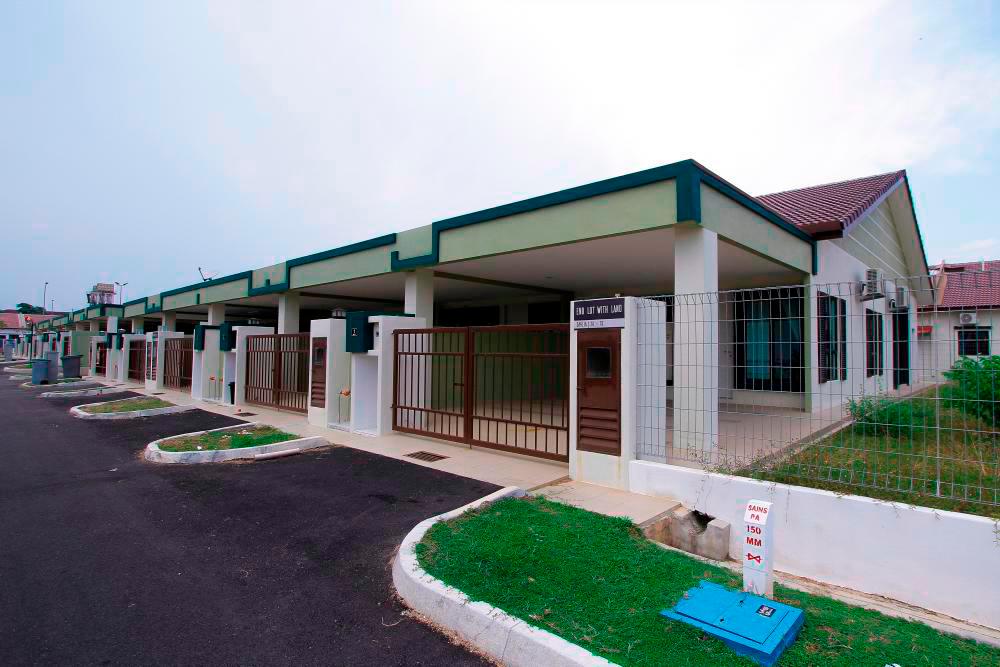 KATOWICE (POLAND): Adequate and affordable housing programmes in Malaysia have been established and prioritised since the ‘70s, and they remain high on the country’s agenda, said Malaysia’s Housing and Local Government Minister Datuk Seri Reezal Merican Naina Merican.

At a ministerial round table of the 11th World Urban Forum (WUF11) here on Tuesday, Reezal Merican pointed out that Malaysia’s National Affordable Housing Policy will see about 500,000 affordable houses to be built by 2025.

He also said the Housing and Local Government Ministry, which he helms, had established a committee on Nov 17 last year to coordinate the implementation of 500,000 units of affordable housing during the duration of the 12th Malaysia Plan (12MP) from 2021 to 2025.

The committee would monitor the implementation and provision of housing supply by 15 housing provision agencies, in addition to the ministry, state governments and the private sector, he said.

At the roundtable, Reezal Merican also took the opportunity to share on HOPE or Home Ownership Programme, which was spearheaded by his ministry and where the programme’s approach was guided by five fundamental principles -- availability, affordability, accessibility to financing, quality, and liveability.

To ensure sustainability and inclusive urbanisation, Reezal Merican said Malaysia had also introduced and implemented several environmental and social policies that transcend from national, and sub-national to the local levels.

They include the National Urbanisation Policy which was formulated in 2006 to help local governments set the direction for urban planning and growth in Malaysia.

“We envision a Liveable Malaysia, a nation that progresses economically while allowing the environment to thrive and Malaysians to prosper,” he said.

“It includes elevating the wellbeing and quality of life of the lower-income group. Access to education, health, public transportation, better living standards and a better income are among the key dimensions of Malaysia’s Multi-Dimensional Poverty Index,” he said.

WUF was initiated by the United Nations (UN) in 2001 to study one of the most pressing issues facing the world today namely rapid urbanisation and its impact on communities, cities, the economy and climate change.

Organised and convened by UN-Habitat, WUF is the most inclusive international gathering on urban issues that brings together representatives of national, provincial and local governments, academics, business people, community leaders, town planners and civil societies. — Bernama