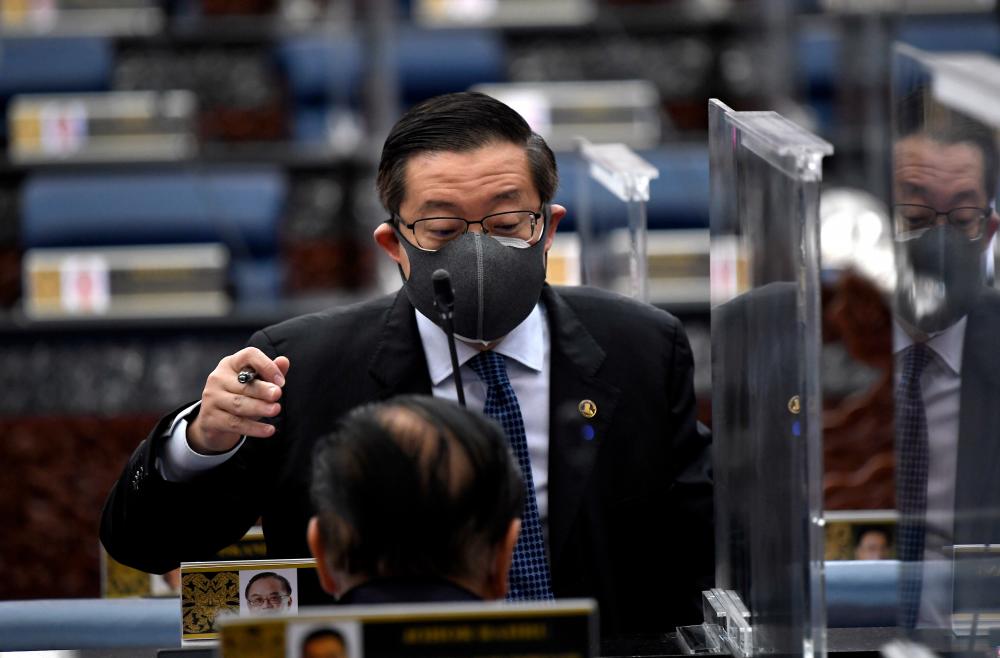 He called for action to be taken to clean up sports and make it safe for women by acting not only against the perpetrators but also the enablers and backups who covered up such criminal behaviour and imposed a climate of silence and fear among the victims.

“DAP regards Youth and Sports Minister Ahmad Faizal Azumu as a sickening example of a man in authority who dismisses and disregards lightly complaints by women of sexual harassment when he questioned national diver (Datuk) Pandelela Rinong’s motives in bringing up an ‘old story’ about her former coach,” Lim said in a statement today.

“National diver and one of our sporting heroes, Pandelela Rinong said she had shared her experience of sexual harassment involving her former coach in order to offer support and embolden other victims to speak up.”

Instead of sympathising with Pandelela and investigate her shocking disclosures, Ahmad Faizal has chosen to not just dehumanise but also brutalise whistle-blowers and the victims of sexual harassment and assaults, Lim said.