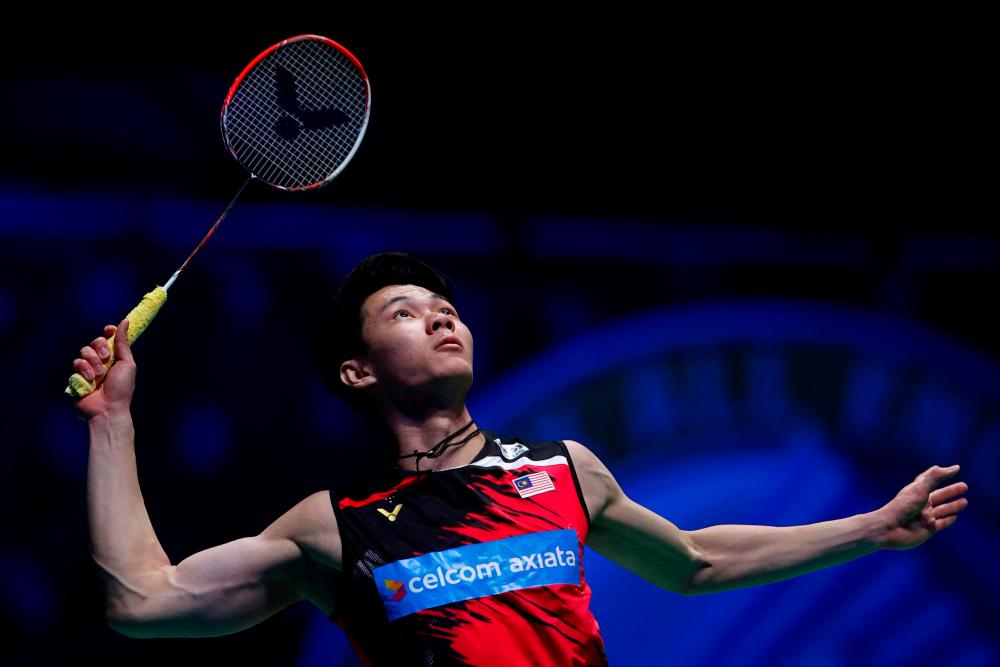 KUALA LUMPUR: Youth and Sports Minister Datuk Seri Ahmad Faizal Azumu hopes all parties will refrain from turning the issue between the Badminton Association of Malaysia (BAM) and Lee Zii Jia (pix) into a polemic or making negative assumptions.

Ahmad Faizal, who held a meeting with the country’s number one singles ace this evening, hoped both parties could find an amicable solution to ensure Malaysia’s image in the sport would continue shine brightly on the world stage.

“I had the opportunity to meet Zii Jia in a relaxed manner, but discussed matters concerning his wishes and problems. I was told that he will meet with the BAM leadership tomorrow and they will discuss.

“I hope the meeting tomorrow will be able to resolve the problem. I also hope Zii Jia will have a good rest with his family during the Chinese New Year celebrations,” he said via a video clip shared with the media.

Ahmad Faizal had earlier held a one-hour closed door meeting with Zii Jia and (women’s singles shuttler) Goh Jin Wei here at about 5 pm today, after BAM announced that they would not regiser both players for any international tournaments for a period of two years.

He also shared pictures of his meeting with Zii Jia and Jin Wei on his social media accounts, adding that Zii Jia was still strongly determined and committed to achieving success in the sport.

“As long as all of us are on the same page when it comes to national interest, we can move forward as one,” he wrote on his Facebook page.

This follows the All England champion’s decision to leave BAM on Jan 11 to turn professional, saying he could not take the pressure and regimented lifestyle in BAM.

BAM also decided not to register world junior champion Jin Wei, who announced her retirement last September before making a U-turn by turning professional, for any tournaments for a two-year period effective from Oct 31, 2021.

However, BAM today confirmed that Zii Jia had submitted an appeal letter regarding their decision and promised to find the best solution immediately.

It is understood that Ahmad Faizal and Zii Jia will hold separate meetings with the BAM tomorrow. — Bernama