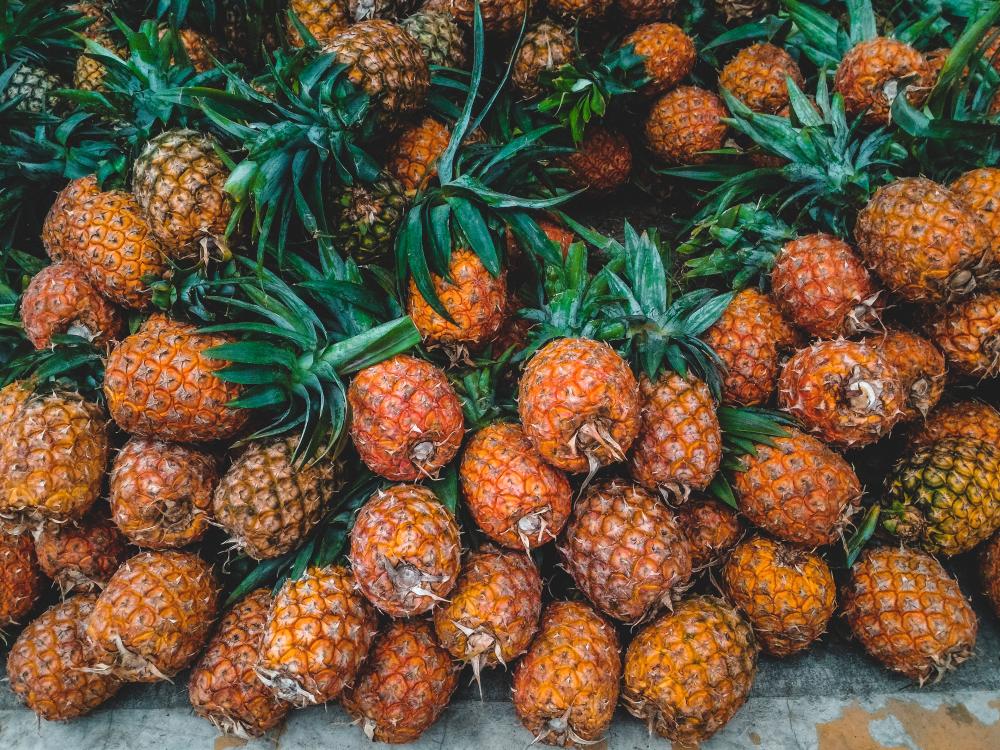 He said the commodity’s exports recorded an uptrend from 2016 to last year, consisting of various pineapple-based products such as fresh fruit, canned fruit and the bromeliad industry.

“The value of exports surpasses the RM1 billion target set in the 12th Malaysia Plan (12MP), which is until 2025, and this is a good sign. Next, we will review the target for the next two or three years,” he told reporters after witnessing the exchange of a memorandum of understanding (MoU) between the Malaysian Pineapple Industry Board (MPIB) and Universiti Teknologi Mara (UiTM) here today.

Ahmad said there is an increase in demand from China and the Middle East for Malaysian pineapple especially MD2 varieties and local varieties such as N36 and Josapine.

“Singapore is the biggest importer of pineapple products with a market share of 66 per cent while China is an export destination with high potential, especially type MD2 variety fresh premium pineapple,” he said.

Meanwhile, he said the country’s pineapple was also in high demand for export to Germany but it could not be met given the various factors and specific specifications that needed to be followed such as GLOBAL GAP certification requirement as well as limited production.

Last year, about 525,097 metric tonnes of pineapple production was recorded with a land area of 11,760 hectares but of that total area, only 30 per cent can be exported while 70 per cent is to meet local demand.

The MoU involves cooperation between MPIB and UiTM, covering new technologies and the transfer of knowledge of the latest technical skills for the development of knowledge related to the pineapple industry. — Bernama