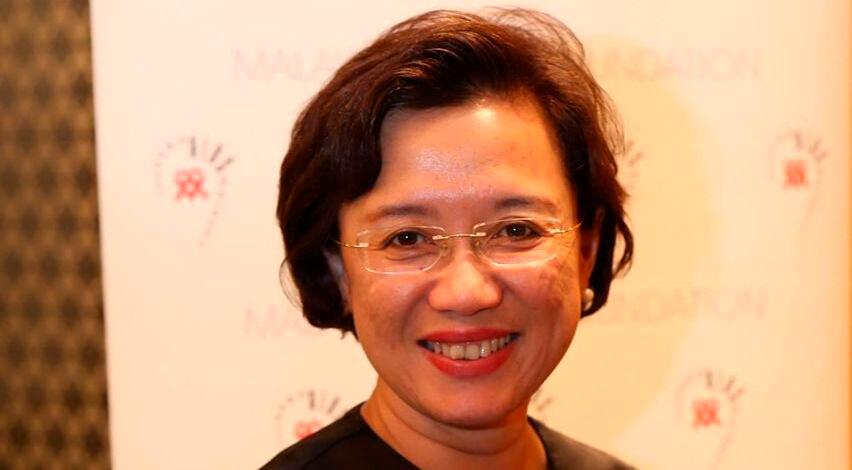 This programme, which offers subsidised antiretroviral drugs (ARVs), was established by MAF in 1998 to provide support for life saving second-line ARV treatment for people living with HIV.

MAF said although first line treatment is provided free-of-charge by the government, those needing second line medications on average, spend as much as RM700 a month for the medications.

Additionally, according to MAF, each year, through public donations and corporate sponsors, they dispense approximately RM 1 million to fund the cost of ARV treatment for patients in need.

“We are pleased to announce that, MAIWP has stepped in to contribute RM120,000, and

MAIPk RM90,000 through the zakat fund to MAF to support HIV medical costs for People

Living with HIV (PLHIV) among qualified asnaf (beneficiaries) in Kuala Lumpur and Perak,” they said.

the contributions and assistance provided by MAIWP and MAIPk. This contribution is one of

level. We hope that the contribution and support from MAIWP and MAIPk will spur other

Islamic councils in other states to lend their aid as well.”

MAF added that given that the B40 community have been hit hardest by the pandemic, including PLHIV, several of whom became unemployed during the pandemic, this contribution acts as a literal lifeline for those heavily impacted by the twin pandemic.

They pointed out that currently, only 55% of PLHIV in the country have access to HIV treatment, a rate that is lower than the global average of 73% of the PLHIV population.

and in line with the country’s efforts to end AIDS by 2030. This commitment will help close the

regime, regardless of age, gender, or social standing,

“I hope that this form of collaboration will continue and that other Islamic religious councils in other states will provide equal opportunities to the less privileged people who require care. It is hoped that with this aid, persons living with HIV would be able to continue living and, as a result, will be able to prevent the transmission of infection to their partners,” remarked Dr Anita Suleiman, Chief of HIV/STI/Hep C Sector, Disease Control Division, Ministry of Health Malaysia.

According to Chief Executive Officer of MAIWP Mohd Nizam Yahya, “On behalf of

MAIWP, we are serious about the issue of HIV infections among Muslims in this country,

especially in Kuala Lumpur. We hope that with this assistance, it can ease their burden and

allow PLHIV to continue to live a normal life to perform their religious obligations efficiently.”

contribution is our pioneering effort to help Muslims in Perak who are affected by HIV. It is

also an extension of the Covid-19 special assistance programme by MAIPk, which was started

in 2020. This is our effort to approach with kindness towards Muslims who face challenges,

including stigma and discrimination that affect their quality of life.”

The sponsorship of both agencies began in September and recipients who receive assistance from the Medical Assistance Scheme will be referred to government hospitals and must meet the eligibility criteria set by MAF.

The MAF Medical Assistance Scheme also obtained full support and recognition from the MOH, which described the scheme as “being in line with the Sustainable Development Goal

to End AIDS by 2030”, which requires 95% of HIV patients to receive ARV treatment.