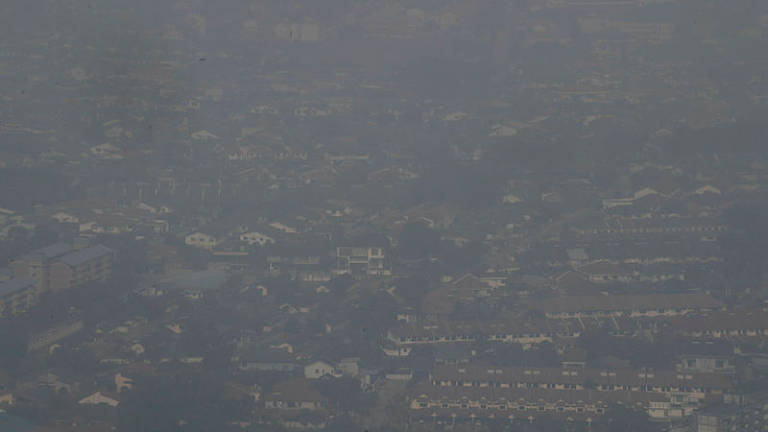 MIRI: The air quality in Kuala Baram, which is battling forest and peat-soil fires, worsened to the hazardous level today, with the Air Pollutants Index (API) at 404 at 9am.

Maj Ismail Mahedin of the Sarawak Disaster Management Committee secretariat said the reading was recorded at the Industrial Training Institute monitoring station which is located close to the areas on fire.

“The API at the monitoring station at Sekolah Kebangsaan Kuala Baram 2 in Miri was recorded at the very unhealthy level of 204,” he said in a statement.

The monitoring station in Miri showed an API reading of a moderate 93, he added.

Ismail said two fire hotspots have been detected so far in Sarawak, 22 in Indonesia’s Kalimantan and 13 in Sumatera, also in Indonesia.

Miri Fire & Rescue Department chief Law Poh Kiong said firefighters were water bombing the raging forest and peat-soil fires with the use of its helicopter and a Bombardier aircraft of the Malaysian Maritime Enforcement Agency (MMEA).

He said the MMEA aircraft has been assisting in the firefighting operation in Kuala Baram for about a week now. - Bernama