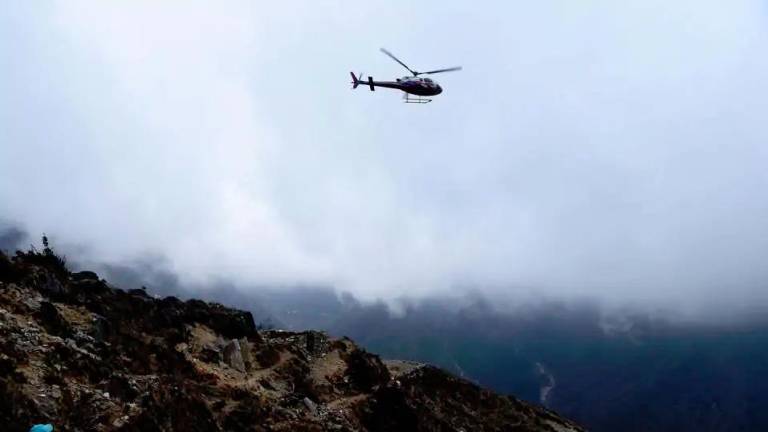 SUBANG: Airbus Helicopters Simulation Centre Sdn Bhd aims to provide a total of 2,100 hours training simulation time per annum, following the addition of a Dauphin AS365 N3/N3+ full flight simulator at its centre at the Sultan Abdul Aziz Shah Airport.

Previously, the centre housed only the H225/H225M full flight simulators.

General Manager Mohamed Raziff Abdul Hamid said with two simulators in place, training of pilots and crew from customers in the military, parapublic and civil sectors throughout the Asia-Pacific region could now be conducted in Malaysia.

He said the uniqueness of the flight simulator is, within Airbus, it is the only simulator for N3 and N3+ that is equipped with the search and rescue (SAR) configuration.

“There is one similar (to this) in Paris but it does not have the SAR configuration pattern. Because of that, we can capture a bigger market.

“As at April-July, we have already achieved 40% of the total (flight) training target,” he told reporters after conducting a flying session on the AS365 full flight simulator, here today.

Mohamed Raziff said in addition to Malaysia, the training facility has already received trainees from a number of countries, including Australia, Japan, Oman, South Korea, Taiwan, India, Indonesia, and Thailand.

Most of the N3 and N3+ customers are from the governments, both military and parapublic, he said. - Bernama

13-KM lane for cyclists, pedestrians along Sg Bunus scheduled for completion next year