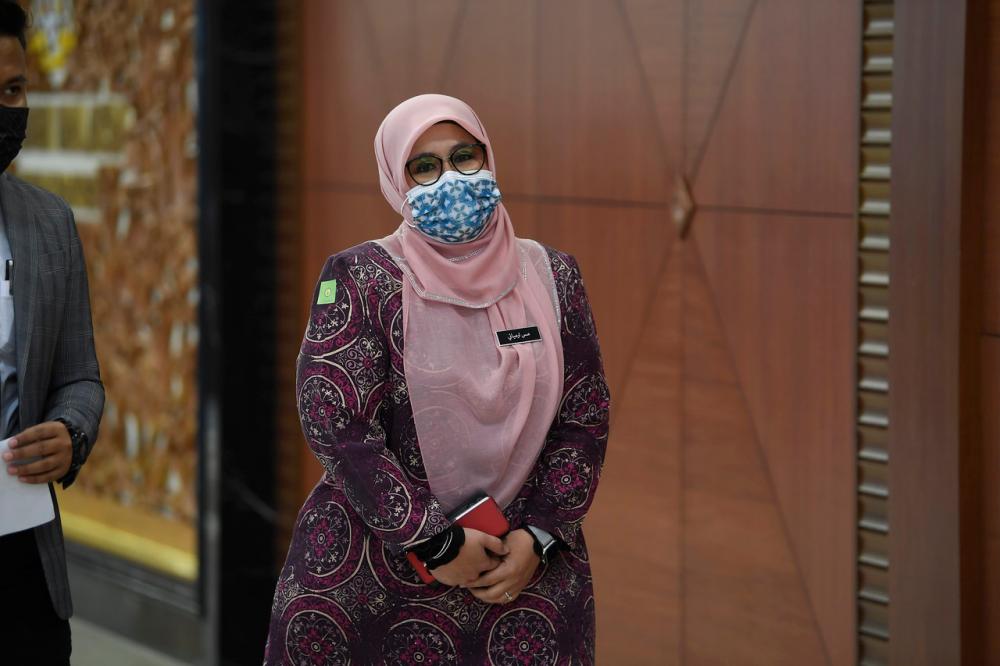 “This involves an average of 121 divorce applications by Muslim couples while 18 are non-Muslim couples,” she said to a question from Noor Amin Ahmad (PH-Kangar) who wanted to know how many divorce cases were reported nationwide since March last year and the support given to couples after divorce.

She added that since March last year till August this year, 10,346 divorce cases involving non-Muslim couples were reported.

“The statistics show applications for divorce and do not necessarily mean that these applications were approved,“ she said.

“As we speak in this hall, there are people applying for divorce, that’s the situation now,“ she said.

“We are also worried, so that is why I believe even though it is not under the jurisdiction of Parliament, I believe there are many support systems (provided) that are not only under this ministry,“she said.

“There are many other ministries executing support programmes to provide support to these couples so they are able to move on with their lives,“ she said.

2.Will Sarawak DUN be dissolved today?