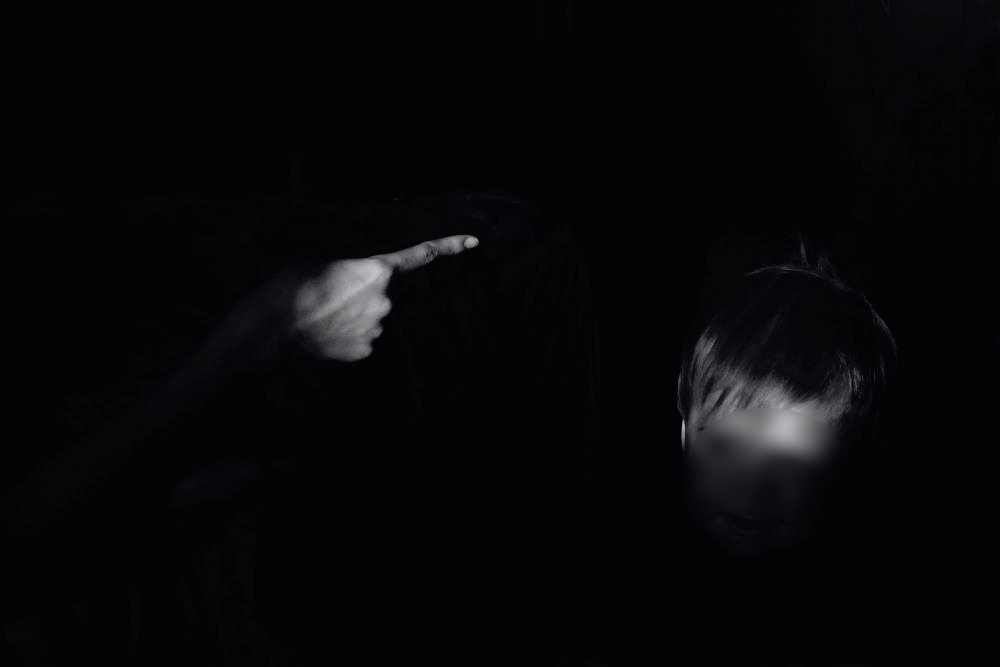 SUNGAI PETANI: Prompt action by a school teacher here has resulted in the arrest of a man suspected of abusing his young son for the past two months.

Kuala Muda district police chief ACP Zaidy Che Hassan said the teacher suspected something amiss when the Standard One pupil started wearing a jacket in class and was having red marks on his face.

“The matter was then reported to the school’s senior assistant teacher of student affairs, and after examining the victim, they found scratches all over the boy’s body. There were bruises on the body, swellings on his elbows, wounds on the left ear and a torn lip, all believed to be the result of abuse.

“A police report was lodged at 8 am yesterday, and police detained the boy’s father, aged 29, to help in investigations,“ he said in a statement here today.

According to Zaidy, the victim, who is the suspect’s only child, was cared for from small by his grandmother in Tanjung Dawai here but had been staying with his father and stepmother the past one year.

“The father admitted to hitting the victim the past two months as the boy did not listen to him and was hypersensitive ... the victim is believed to have been beaten with a rotan, broom and plastic ladle,“ he said.

He said the boy was sent to Hospital Sultan Abdul Halim here yesterday for further treatment and will be handed over into the care of his mother.

“The victim’s father, a factory worker, was arrested in Taman Desa Jaya near here and has been remanded for six days beginning today. Police also confiscated three items believed to have been used by the suspect to hit the victim,” he added. - Bernama